Is Kuna IFTTT EVER coming?

This thread points to a huge fault among marketers: they make one set of stuff, and then forget about it and move on. Meanwhile, no one else can make what’s needed to continue progress.

Alexa is a prime (excuse the pun) example. They came out with a device that hooks your phone line into your Alexa system. Beautiful, right?

Now go to their IFTTT service. That hasn’t changed in two years. You can still create a webhook that will flash your hue lights if you delete an item from your shopping list or a timer goes off, just like you could 24 months ago… but you can’t create a webhook that will, if the Alexa phone rings, allow you to do anything. Dunno about you, but to me a truly smart home would be able to, on its own, either pause the TV or mute the audio system (or both) when an incoming call comes in (as well as flash lights or whatever).

And all they need to do this is to essentially replicate the “alarm goes off” IFTTT trigger. Instead of having the alarm trigger it, the incoming call notification would do it.

That would be awesomely smart.

But Amazon has forgotten all about IFTTT, as they instead add “my jokes are dino-mite” crap to alexa’s ‘functionality’.

Likewise my Sony smart tv. The generation of sets after mine they added Alexa capability, and said they’d add that capability to my set by now. And again, it’s the same damn stuff!! The smart functions of the sets that have it are identical to mine. All they need do is a few hours of programming to have it come over to my set.

Instead they are marching on to other stuff. They did send me an update to my set a few months ago, for some arcane functions that no one will ever use… but they could almost effortlessly make a couple million existing customers happy by adding the link so I can say “alexa, change to channel 13” and it would do it.

I agree, I have been a Kuna customer for 3 years, own 4 of their cameras, recommended it to neighbors, and subscribe to their premium service. As soon as another company offers the front lantern lights with camera, that works with firetv “show me the front door camera” and ifttt, I will leave Kuna in a second,

As soon as another company offers the front lantern lights with camera, that works with firetv “show me the front door camera” and ifttt, I will leave Kuna in a second,

Ring offers this in their spotlight cam, it just doesn’t look as nice as the Kuna. 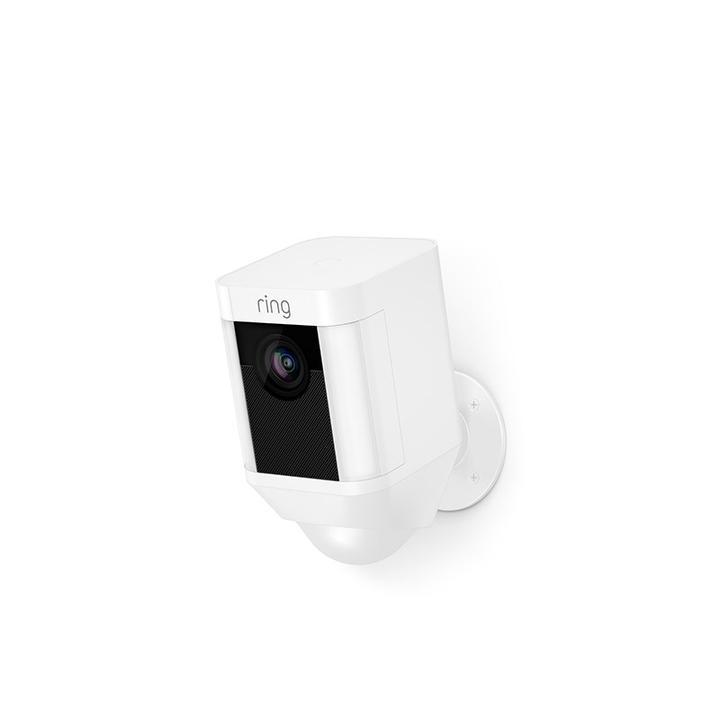 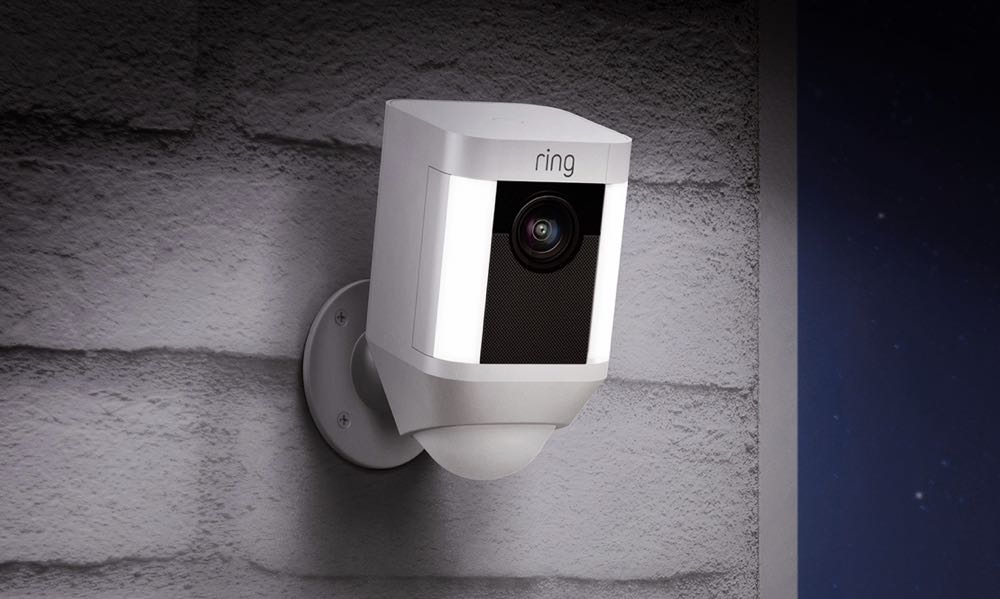