Is it all going to go terribly wrong?

According to Which? maybe… 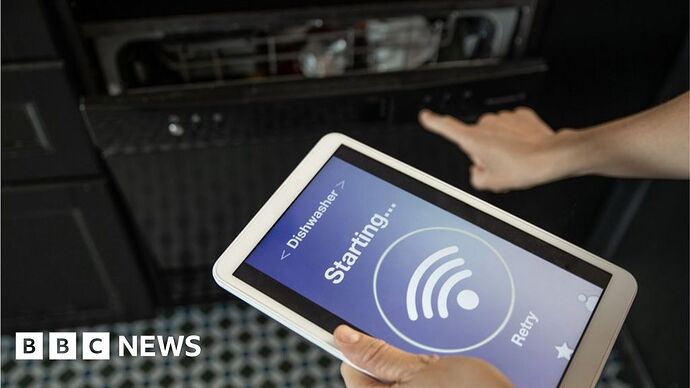 Smart appliances could stop working after two years, says Which?

In my books that is not a consumer champion, Martin Lewis yes… ‘Which’ no

Wasn’t really looking for an appraisal of Which? But more of a view on the opinion they posit…

I read the article and thought it was bollox

Anyway, the point is that if a company discontinues support for a device, or even if the company goes out of business, all together, the device continues to work with apple HomeKit. The same will be true for matter. you won’t get firmware updates, so eventually it will probably become obsolete, but it is a level of reassurance that we didn’t have before.

I myself do have two devices which stopped getting updates from the original manufacturer and whose cloud was turned off, but they continue to work with Apple HomeKit, so that’s a good thing.

By the way, this was always true of certified Z wave and Zigbee devices: they could work with any certified hub of that protocol, even if their manufacturer went out of business. So again, not appliances, but it is something that’s been addressed in the general home automation industry in the past.

My feelings stil stand though, i dont believe ‘WHICH’ are in touch with anything other than there pay wall

@JDRoberts I fundamentally agree, coupled with the fact that the whole reason we got involved with ST in the first place (back pre Samsung) was, personally, because we are early adopters.

Consequently I think the fact that things go obsolete has to be an accepted given… Off the back of which I wonder (although can understand) why people are so up in arms about the loss of Groovy? Frankly it is a dying language anyway and with the evolution of Lua/Edge and Matter, from a home automation PoV, the sooner the migration is made the better.

Also although I understand the seemingly constant criticism of the App(s) when compared to, say Ikea (which is very good), the richness of functionality is unrivalled (?). It is like Microsoft vs. Linux, you can never please everybody all the time