Insight into the state of SmartThings

While this article is not directly about Samsung SmartThings, it does provide some insight on why SmartThings may not be meeting the expectations of several community members. 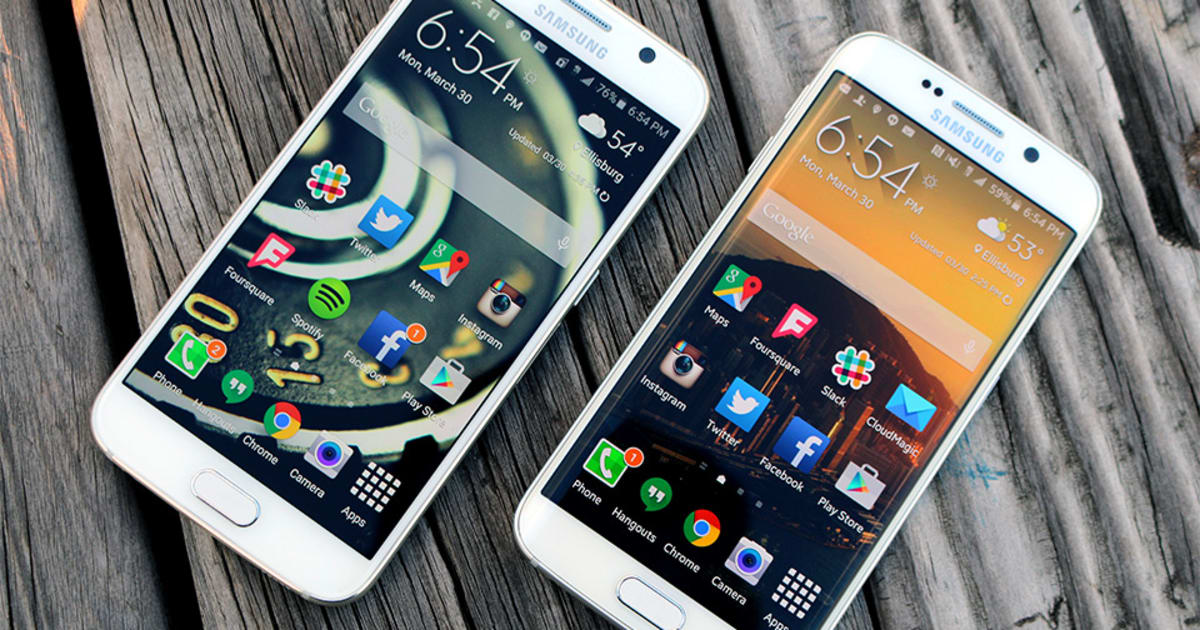 Despite these challenges, though, the Korean company is still the world's top smartphone maker.

This quote really speaks volumes about the challenges ahead.

Samsung’s relative lack of experience in software development, especially after years of selling “boxes,” according to one exec. “There’s a lot of distrust of top executives who can actually implement stuff that is more of a software and services offering,” one source told Reuters.

Hopefully Samsung can pull it together and become an IoT powerhouse. They have the devices, now they just have to trust themselves so they can make them play nice with each other.

Especially since it’s said they are going to focus on IoT at CES 2016, which is in 2 short weeks.

I personally think people way over play Samsung’s involvement/control over SmartThings but that’s another story.

Having just recently got my first Samsung phone ever and having owned Samsung TV’s I think Samsung’s biggest problem is trying to create their own eco systems and trying to compete with the likes of Google, Apple and Microsoft. They need to just stop, they make great hardware but they need to give up trying to force their software, the best thing that can happen for example with the yet to be released Samsung Galaxy S7 is to completely ditch TouchWiz and have bone stock Android on great hardware.

They need to stop doing things like saying their Samsung TV/kitchen/cleaning apps are only compatible with Samsung Android devices which is completely rubbish, stop trying to push their own alternatives such as Samsung Pay, I don’t need it as I’ve already got Google Wallet / Android Pay, etc…

I owned every Galaxy phone starting with S3, and one thing I noticed, is that features introduced by Samsung in the spring, were later included in the fall release of the new Android version, so Samsung sticking with Android stock, would be a loss for the Android ecosystem, not the other way around. As for Samsung pay, I double dare you to use it. It is innovative, fresh and far better than Android pay, imo…

There’s no reason why they can’t still create apps for Samsung specific hardware/functions that differ from the norm, just stop trying to replace existing functions that already work well. If you have a Samsung TV you’ll notice all the functionality they have removed and continue to remove because no one used it, because there are better/existing options.

I honestly haven’t tried Samsung Pay, not that I can because it isn’t “compatible” with any of my cards or my GF’s cards, NONE of them. I also haven’t used Android Pay yet but I used Google Wallet for ages, worked just fine, intuitive by virtue of the fact that it was a simple app in the first place.