I can’t find anything about it in the docs or forums; does anybody out there have any idea what this is & how to avoid it?

I just started seeing this in the last few minutes. I thought it was a change in code I made, but I reverted and the same thing.

This has happened to me a number of times today. Does anybody have any ideas why this occurs, and what I can do to prevent it? 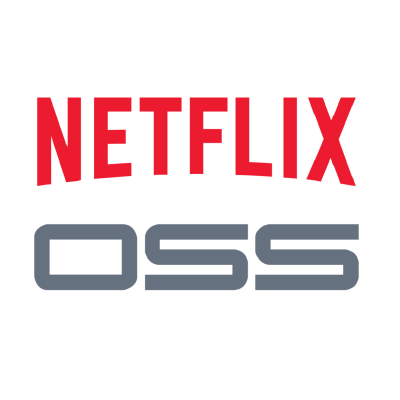 Hystrix is a latency and fault tolerance library designed to isolate points of access to remote systems, services and 3rd party libraries, stop cascading failure and enable resilience in complex distributed systems where failure is inevitable.

I don’t think there’s anything you can do other than reporting it to support.

@jim, I’ve sent a email to support about this exception. Would it be possible to investigate and document it?

I think this issue is not really related to my code per se. It’s more related to some SmartThings platform’s
cloud-based limitations or constraints…

I saw that. I’ll send a note on to the platform engineering team to see what perhaps might trigger that.

I’ve suddenly started seeing this also this afternoon after making a small change to a smart app that I’m trying to write. At this point I am stuck. Any help as to what causes this, will be appreciated!

I’m also using some state variables, but it’s not related to any child devices. I want to save all motion sensors that I use for my smartapp’s processing…

Why not just save the info you need, state.d = [id: childDevice.id,data:[bla blah bla]]

Why not just save the info you need, state.d = [id: childDevice.id,data:[bla blah bla]]

I want to send a command to the device in response to an event from the device. However, I believe the exception is because something is timing out in the platform when trying to set a state variable, hence the StateUpdate timeout…

Until I find the proper solution, I am getting the device in every event handler by using getChildDevice(). I was just trying to be a little more efficient in my coding by saving the device. So maybe the root issue is trying to store a device in a state variable (child or otherwise).

Yea, I agree, saving the device object in the state variable is the issue. I have an app that stores a fairly large map structure in state, and I’ve not had any issues with saving/updating/editing it.
That same app stores all the results of the getChildDevice call (mainly device.id) for later use, who knows which is more efficient though.

I was able to solve my issues with this exception by saving the minimum information about my sensors in my smartapp.

This needs to be documented as this exception seems to be related to some constraints on the size of the “state” variables.

I was able to solve my issues with this exception by saving the minimum information about my sensors in my smartapp.

This needs to be documented as this exception seems to be related to some constraints on the size of the “state” variables.

Perfect…, any idea on what that limit is approximately?, I’m currently writing an app that has the potential do store quit a lot in there too…

No, I don’t know the exact size limit… Sorry…

Old thread, but I just had this same error. And reported it to support. And have not been doing any active development today.