I have a WD100+ and WS100+ on order and would be happy to take a look at a DH for this. I certainly hope that this won’t stop other more experienced ST developers (or someone with a bit more free time) from doing something here though. 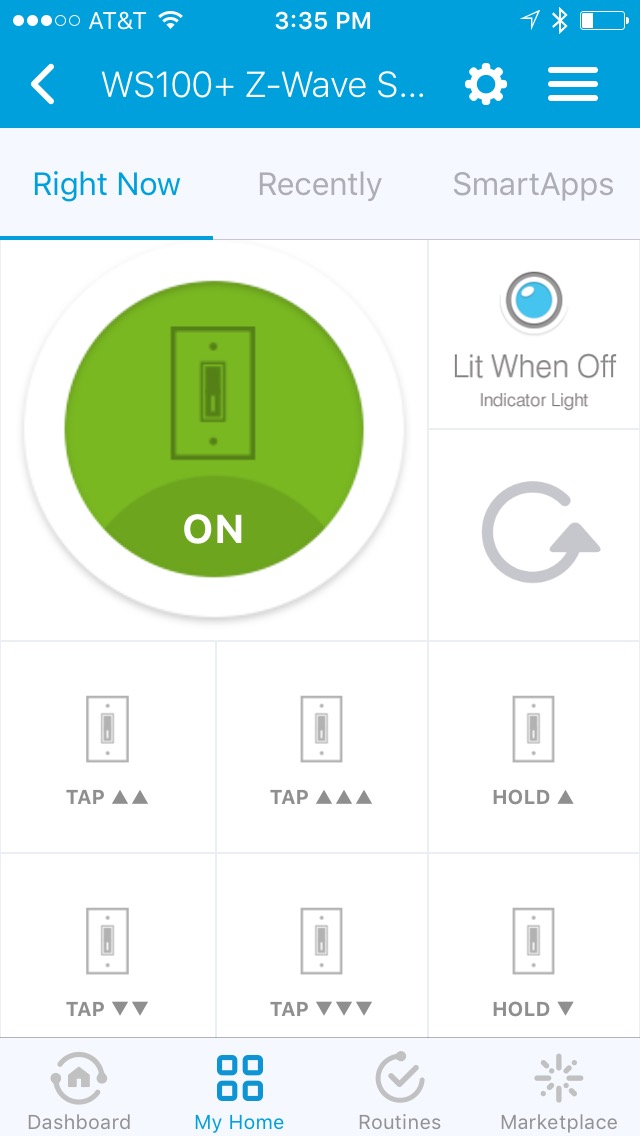