Hey guys, I bought this and am trying to install it. I want to make sure i don’t mess it up. If anyone can help with the wiring that would be great. I have a few pictures below to show what i have. The instructions are fairly clear, but i still want to double check: 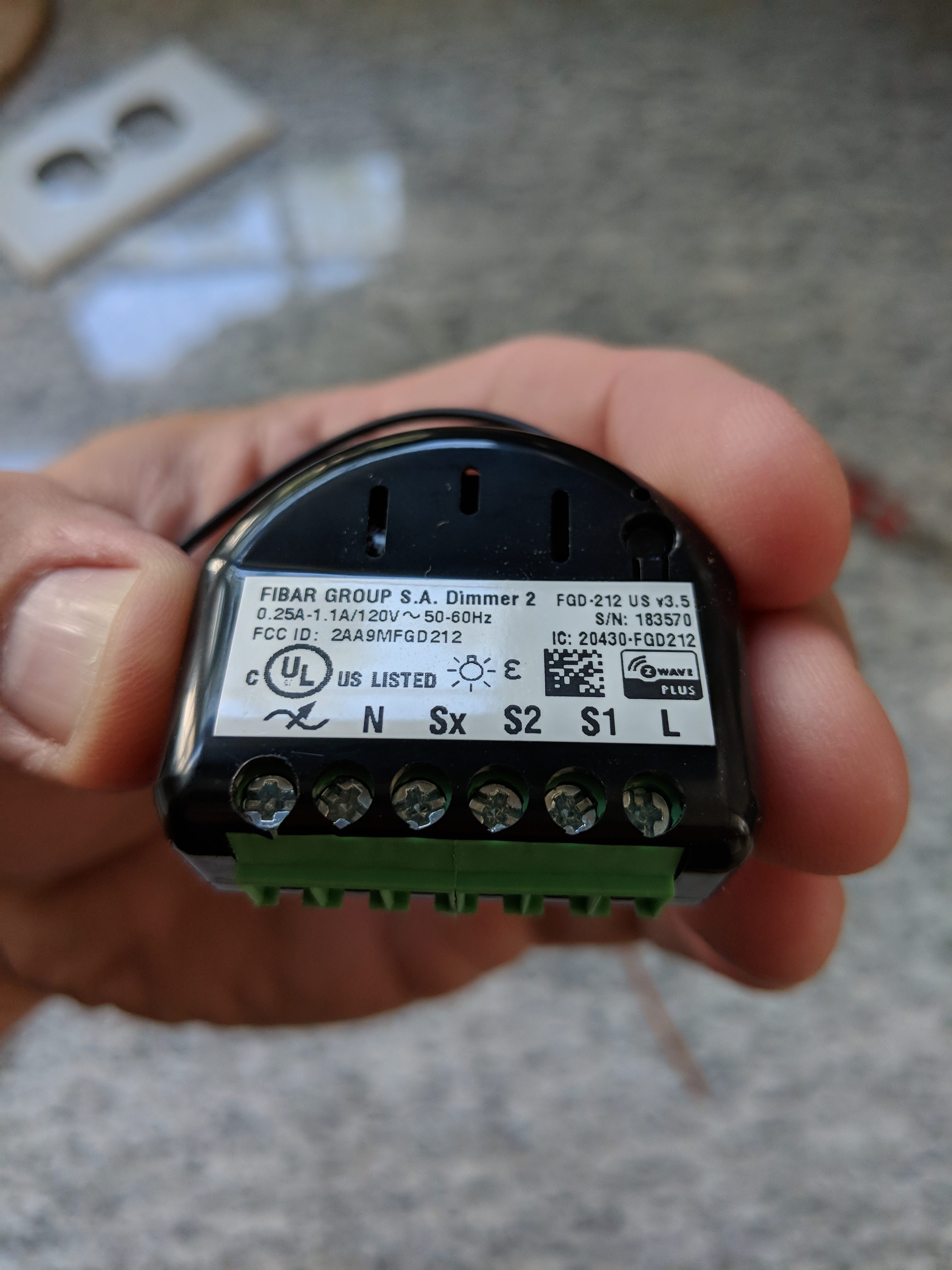 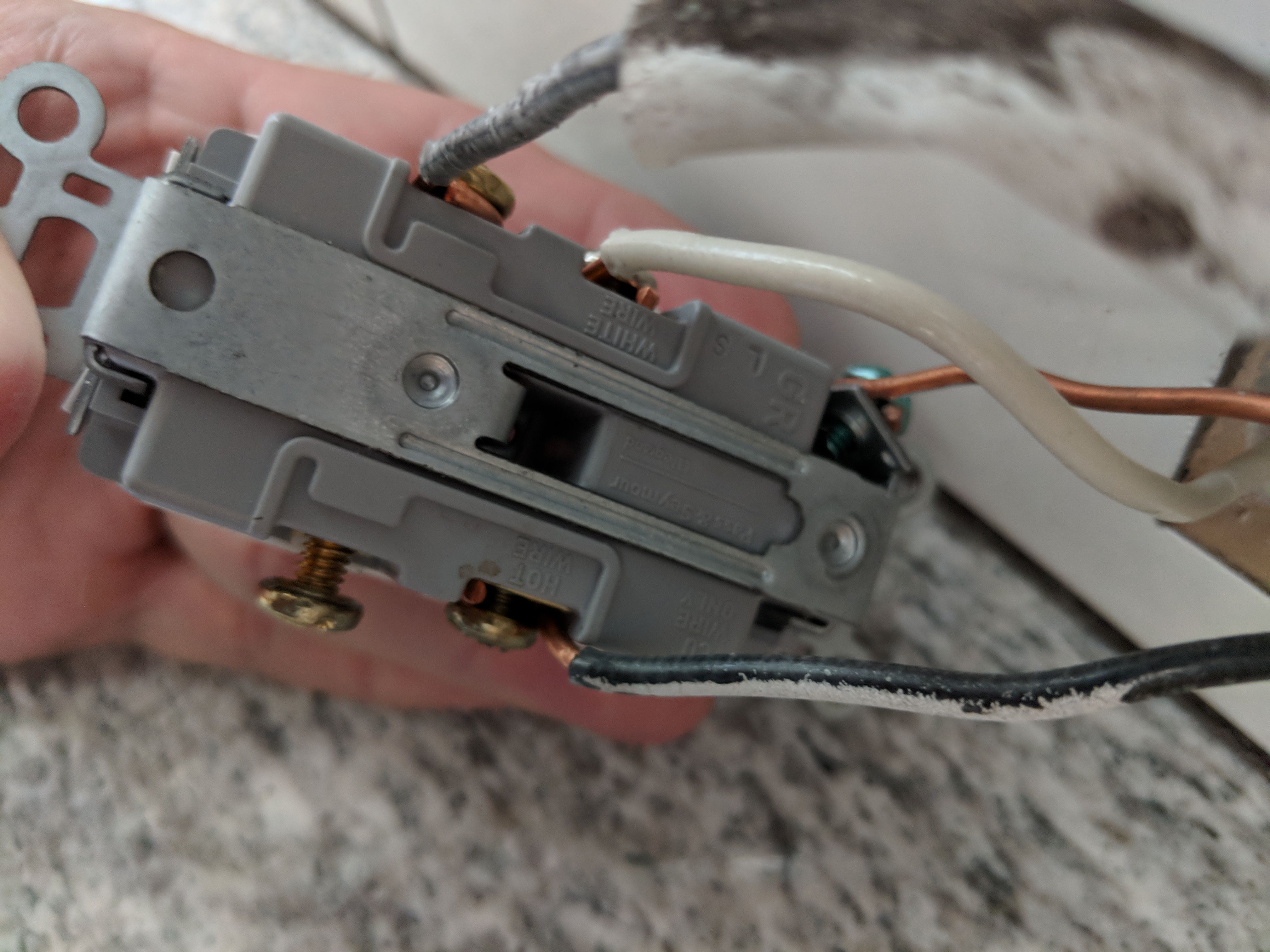 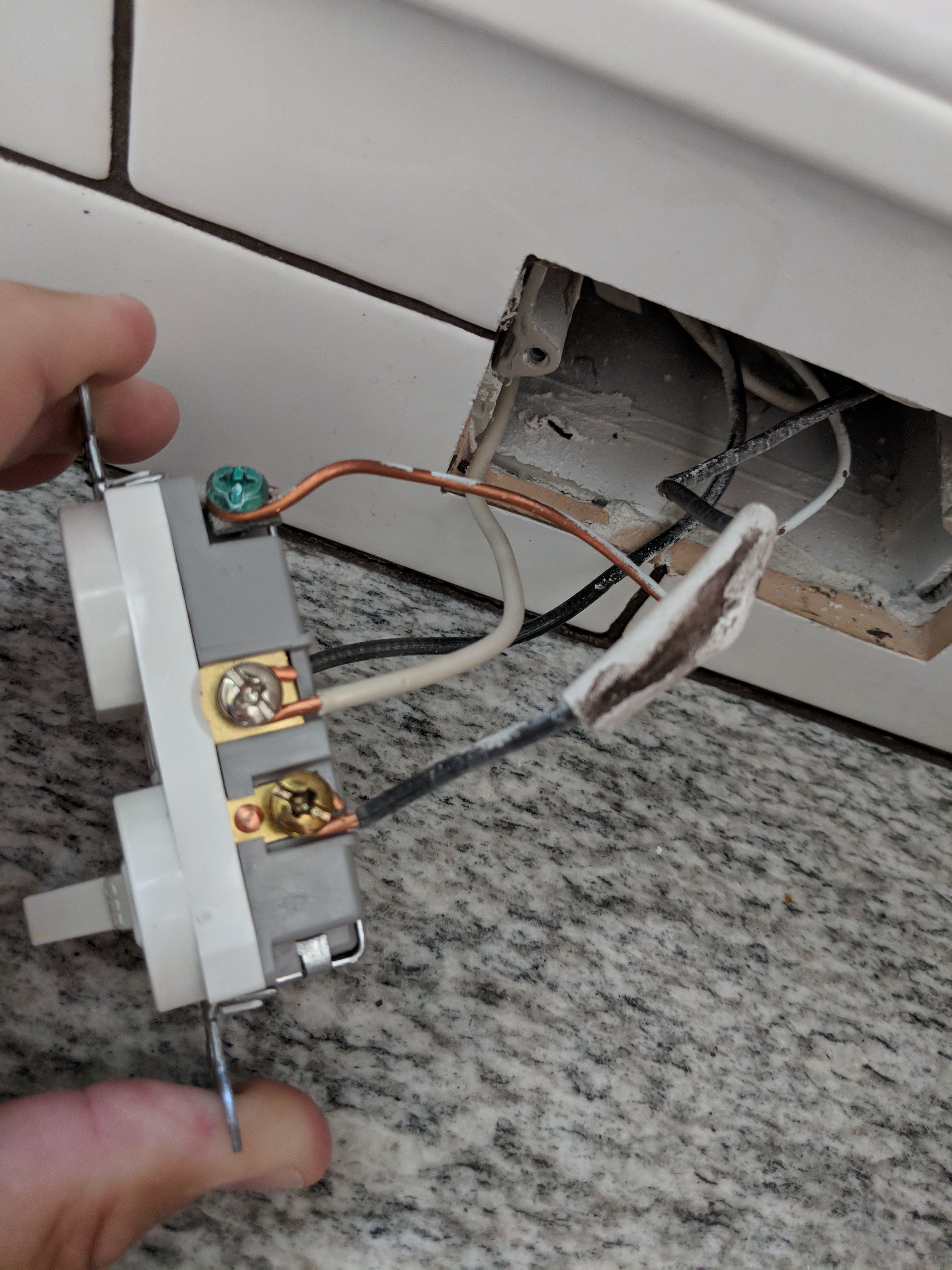 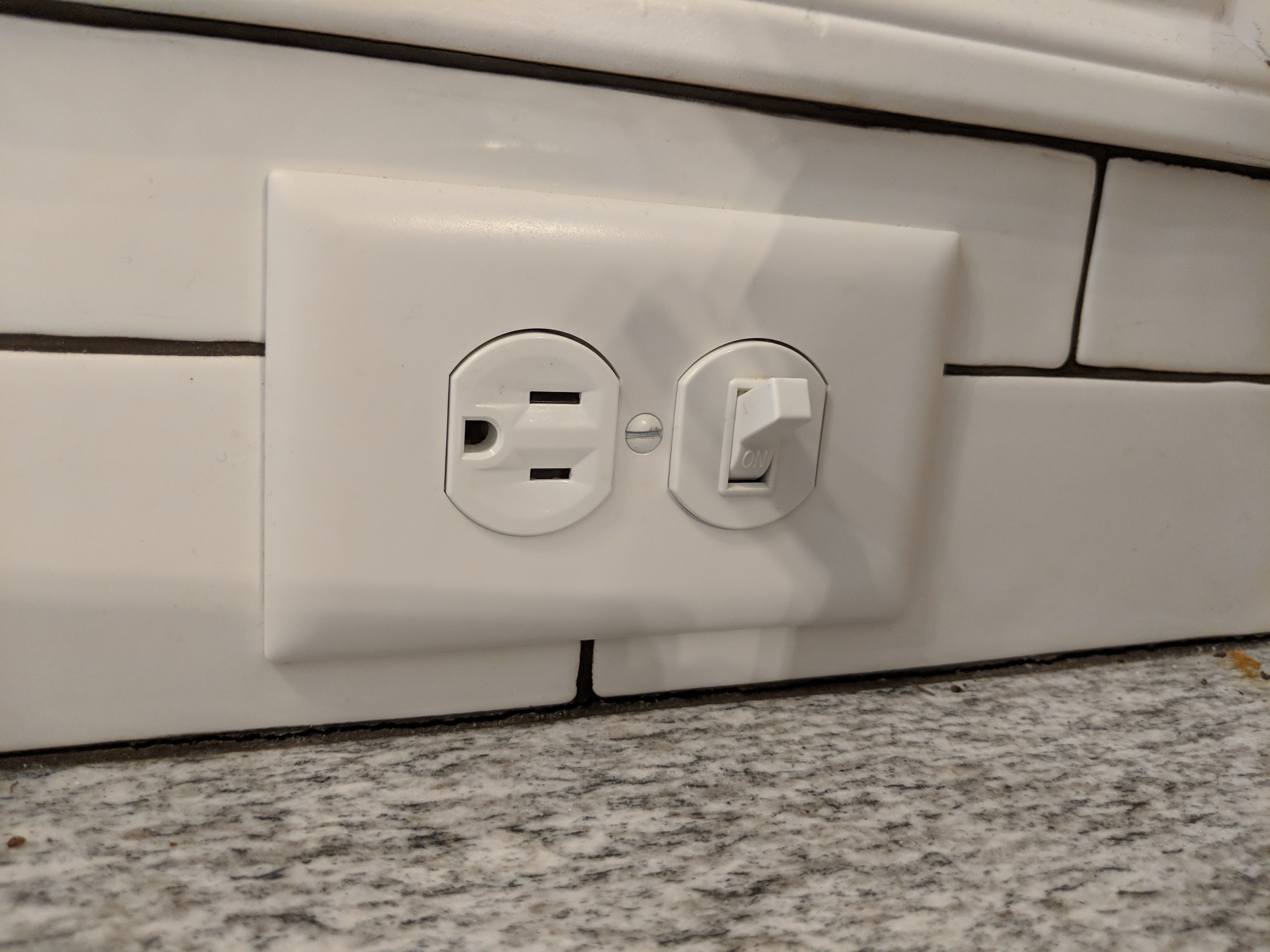 This may just be terminology, but instead of the ‘hot’ and ‘neutral’ here:

what about the load black wire?

Thanks, a lot davemang. So assuming all above is true. Instead of having two black, one white and a ground going to the switch…it will only have the ground (which doesn’t move), one black from S1, and one white from Sx. The black ‘load’ would not go back to the switch and instead would only go to the squiggly thing.

That would make the switch/Fibaro part work, but then you’d be disconnecting the outlet.

If you still want the out/plug-in part of the switch to work, you’ll have to:

Not sure if it’s safe/code to do the junctions at the screw terminals of the switch/outlet, probably safest to use wire nuts.

Here is a diagram:

(Thicker wires denoting the ‘new’ wires that need to get added)
If there isn’t any way to disconnect the two terminals on the ‘hot/line’ side of the switch/outlet you’d have to get a different switch/outlet that allows them to be disconnected.

Awesome i’ll try this when i get home today. Thanks a lot. If i were to use wire nuts (which i plan to do), they would go where the red dots are, right?

8 dimmable light circuits and one RGBW circuit… all switches and light feeds wire back to the hub rather than placing modules behind switches.

This is one of 8 hubs I’ve built for a whole house project… with over 46 modules in total, more detail here:

You are the man…it worked perfect. Thank you!