What about all of my z-wave stuff?

A lot of smart home companies want it to go away. A lot of tech media are prematurely predicting its demise (they don’t give much hope to ZigBee either). Ignorance.

But then again, SmartThings is launching Hub V2 with Bluetooth Smart not (yet) enabled. Sigh.

interesting product. we will see if it gain popularity.

I think it’s a Trojan horse, like Echo. People will buy it for the fancy WiFi, be happy with it for that, then get shown other devices that work with it.

People will buy it for the fancy WiFi, be happy with it for that, then get shown other devices that work with it.

Totally agree. Google is not in the hardware business… Stuff like Google Glass, etc., is just a pathway for Google and Customers to learn about each other for the next big thing.

The inclusion of ZigBee / Thread are the main Trojans inside this Horse router, but the custom configuration App is also a data point, etc.

It has a USB port and runs on Linux. Why not add support for a z-stick or whatever else you want to add. Its meant to be used in conjunction with a home router, given it’s lack of physical ports (one or two?)

Don’t the Nest Protects have mics and speakers in them?

Speaker, but to my knowledge there is no mic. I would certainly hope they don’t.

Ironically, google mentions practically nothing about the zigbee radio. This isn’t being positioned as a smart hub for devices as much as it is a replacement for your cheap wifi router.

Let’s not put too much hope into something that isn’t what it isn’t. It clearly is positioned as a wifi router, plain and simple. It solves the wifi issues in the house.

Sure they threw in a few future proof things, but no promise any of it will be enabled or work. Heck my nest had zigbee for years, that never was used.

Nest Protect uses its microphone to quietly test the speaker and horn once a month.

Wow. I had no idea. It takes quiet to a new level because I’ve had it since it released and never heard a peep out of it.

Edit - The original Protects (like mine) do not have mics.

The most obvious consumer facing products are chrome book and chromecast both of which are a low-end mass-market product with a lot of success.

With Chromebooks, we’ve reimagined features from the ground up to be smarter, faster and more secure. That means pairing an all-new OS with an all-day battery.

On the very high-end, of course, Google cars.

But in between they do a lot of hardware from a lot of different departments. Some of it are camera projects which are only made available to nonprofits or research groups. Some of it are just pet projects like the sensor contact lens for medical purposes. Some, like Boston dynamics, were leading edge hardware companies when Google acquired them. 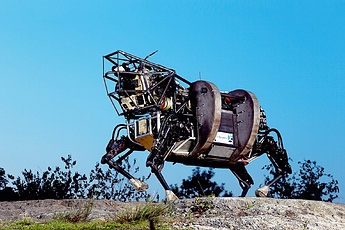 Google’s had some very public hardware failures, Google glass being an obvious example, but they’ve also had a lot of successes. And every hardware company has failures. 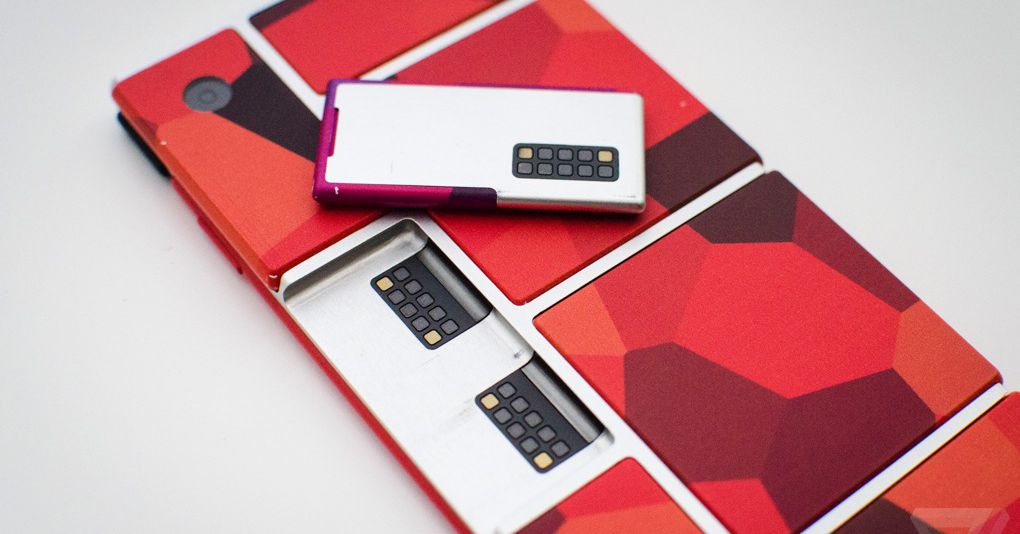 Google is building a hardware empire, and this is what it looks like

From self-driving cars to contact lenses, Google makes a surprising amount of stuff

How cool would it be if OnHub was a SmartThings hub?? I wonder if @Ben and others have ever thought about getting out of the hardware business and focus completely on their open software platform!! After all that is what makes SmartThings so cool. Its not their hardware its how they have made it so open on the back end. If they got out of the hardware business they would not be competing with devices like this but could embrace them. I fear this is just the begging of a lot of cool hubs that will incorporate Thread / ZigBee protocol and I want to run my smart Apps and custom devices on their platform!!

Don’t get me wrong I’m sold on SmartThings have a V2 Hub on order but this hub and others like it are very attractive.

The platform idea is already happening, but in a different way, through SAMI. It’s called “the SmartThings Open Cloud.” It will be awhile before it’s fully baked, but the direction is there.

Yea I was aware of that but it is still tied to their hardware Artik. I don’t think other hardware vendors are going to jump on that solution. What I was getting at is for them to get completely out of the hardware business and focus on the platform (like Gates and Allen’s original goal with when they started Microsoft). I don’t see that happening since Samsung is all about hardware and dang good at it!!

I guess I still cant get over the fact that Samsung bought SmartThings instead of Google. Thread + SmartThings = dream come true! Who knows maybe Google will come up with (or has come up with) a similar open dev platform. After all they have some good former SmartThings engineers working for them.

Yea I was aware of that but it is still tied to their hardware Artik.

SAMI / OpenCloud is not tied to Artik though it is often spoken of together. Nor is SAMI / Open Cloud a replacement for the SmartThings Platform. It will augment it as a way to get even more devices connected and for data reporting.

SmartThings is a software company that builds its own hardware and I believe that will continue for a while. The idea of our “hub” being inside other devices like routers, refrigerators, tv, PCs etc is not new. In fact there may be more news on that later this year. Though, I wish it was a matter of weeks™

Though, I wish it was a matter of weeks™ 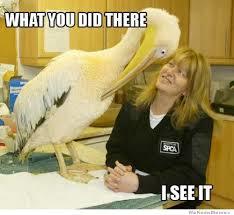 Hi Benji, i have a Outdoor Ubiquiti Networks NBE-M5-400 NanoBeam Connected to AirPort Extreme 5gen, but the company that provide my internet service sais I only can connect my router (AirPort Extreme) in bridge mode (not router) and they say that’s only happen with Apple router, but anyway I configured my AirPort Extreme in router mode, but have a series of issues, my internet works but I have issues to connect or associate my Philips hue bridge to my account, I steel having issues to connect my Neatmo whether station … I call mi Internet company provider and their recommend change to another router (not Apple) they seis Asus OnHub is transparent to the network and resolve all my issues, I’m not a expert in Internet configurations, and in router mound I have this message: " This AirPort base station has a private IP address on its Ethernet WAN port. It is connected to a device or network that is using Network Address Translation (NAT) to provide private IP addresses. Change your AirPort base station from using DHCP and NAT to bridge mode. "

Does this make sense to you?

Or if a spend 220$ in Asus OnHub I still having the same issue?

I think you’re on the wrong forum for these kind of questions buddy, unfortunately I wouldn’t be able to accurately advise you.