I’m trying to connect the hub to a generic WiFi smart switch. is it possible.? 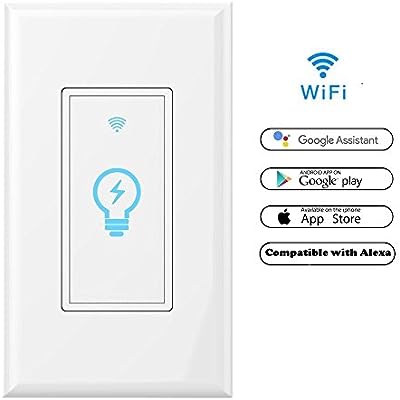 It uses the the EWeLink app, so you can get indirect integration that way. See the FAQ ( this is a clickable link)

It’s unlikely that you can get direct integration unless they publish an open API.