Hi, I’m new to working with smartthings and have only played around with web services API so far and built an OAuth strategy and client for Elixir. Now that I’m trying to jump into some groovy code and I’ve couple of questions regarding smartthings development process.

Is there a way to mass deploy the same code on multiple smart-apps (same/similar code) via continuous integration tools? Would be just easier if I could post the content of file…

Thanks tgauchat. Its been a pain from the development perspective so far. Specially, I am trying to build this out for bigger deployment and these things are definitely the pain points for me. I hope the CLI comes out soon as I want my development workflow to be better.

Any idea on unit testing approaches?

Don’t hold your breath waiting for CLI, but search forum for Beta program application link; might get lucky.

Any idea on unit testing approaches?

Nah…well… If you can build small SmartApps which accurately test some isolated code, then you can cut and paste… How very 80’s.

I’d love to see some better solutions to your problems. Developing now can be quite painful. Partly because the simulator sucks and isn’t trustworthy at all. That might not matter much if we had a good way to write unit tests, but we don’t.

I’ve been thinking about creating mocks for the most common things in Groovy, but never gotten around to it.

️ Let me know if you find/start anything.

@techgaun I came up with at least some stuff for my repo. 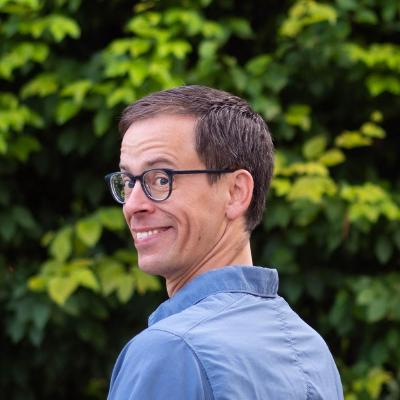 Specifically I got this one unit test working, don’t know if that helps at all:

While developing mobile apps via smart tings and being in need of help i’ve calculation engine case and got some help. So, you might try it as well.