So I know these are not Zigbee or Z-wave, but I know the Smart Things interface can support Wemo Switches. Hoping someone can come up with a device Handler for these as they are dirt cheap!!! 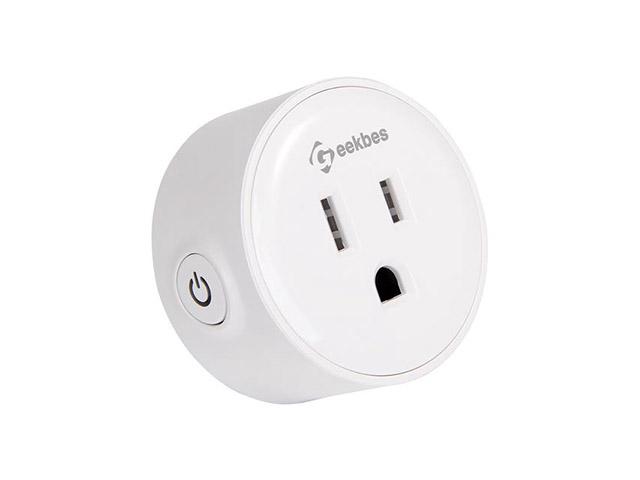 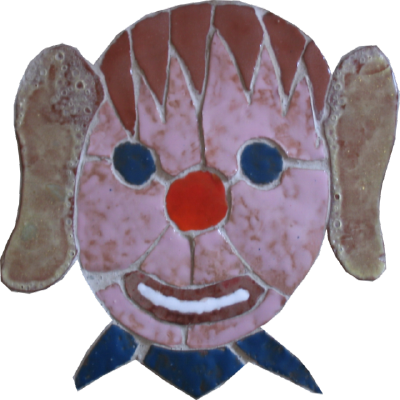