Just putting this here to document some observations. It would be nice if some of these gaps got plugged in the future, but I don’t know if they will. Historically, smartthings has liked to use its custom overlay (originally device type Handlers, now edge Drivers) to hide protocol-specific features from its customers, and that has driven a lot of its design philosophy. But there are some basic features that I would expect to find on any certified Z wave hub from a major company, but which are currently missing from smartthings.

I have previously listed a number of specific models as multi-endpoint examples, so I’ll just put two here: 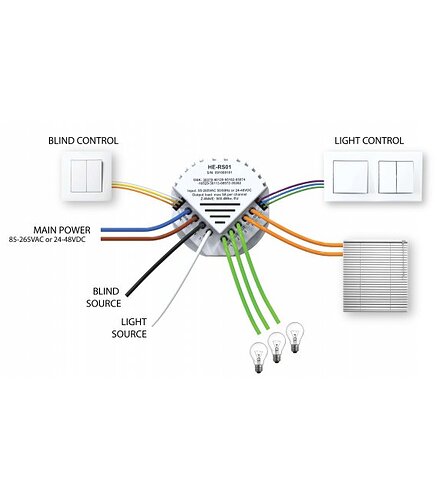 The popular Zooz double switch has two buttons: a dimmer control for a light and an on/off button typically used for a bathroom extractor fan. 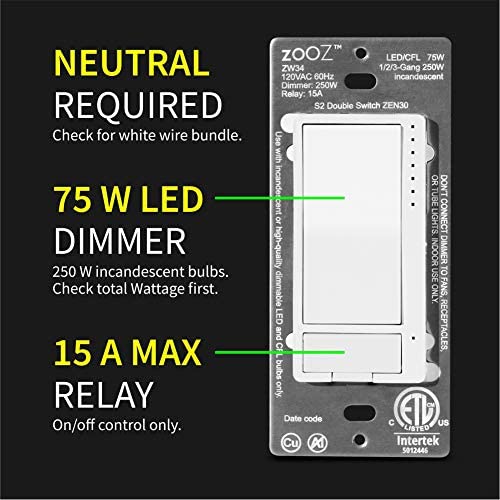 Smartthings customers should be able to use Alexa or Google Home to individually control these multiple endpoints, and be able to give them custom names for use in the Smartthings app.

12 Likes
Local control Aeotec Hub
Recommendation for dimmer (Germany)
Dimmers for New Construction?
This is a nightmare
The End of Groovy Has Arrived
© 2020 SmartThings, Inc. All Rights Reserved.