FAQ: Zigbee Application Profiles, or why not all zigbee devices work with SmartThings

Zigbee is always zigbee, but the standard allows for different "profiles,"including manufacturer proprietary ones. 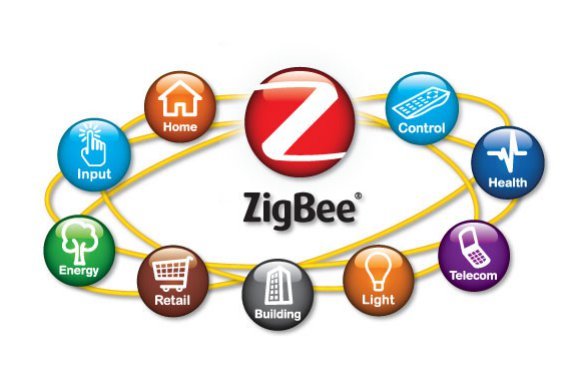 These are not all able to communicate with each other, they don’t even use the same addressing schemes.

SmartThings uses the Zigbee Home Automation profile (ZHA 1.2) and part of the Zigbee 3.0 profile. Devices using other zigbee profiles may be able to join to the network, but their communications may not be understood, or they may frequently drop off because they don’t receive a handshake message they are expecting.

There a lot of different ways to explain this, but I think one of the easiest is to think of zigbee as a post office and the different profiles as different languages. The outside envelope for different messages may look similar, have a specific format, and have enough information to pass the letter on to its destination. But the contents inside could be written in Chinese, Russian, English, etc. A person who can speak one of these languages doesn’t necessarily understand any of the others.

That’s not a perfect analogy, but it is good enough to explain why two zigbee devices might not be able to work together even if they’re on the same network.

Zigbee design prioritizes energy efficiency. If a feature isn’t needed by a particular profile, it was usually cut. A limited set of choices meant less energy required to process each message.

The ability of individual manufacturers to design their own profiles was considered a plus, particularly by companies with major security requirements. Essentially they got to write their own messages with their own secret codes, knowing that no one else would be able to read them. It’s one of the reasons that zigbee became popular with security systems. But it’s also the reason why you can’t usually use a control4 zigbee device with a SmartThings system. They are both using zigbee, but they are using incompatible profiles.

The following is an engineering document which explains how one transceiver manufacturer tries to deal with different zigbee profiles. Most people can just skip this, but those with a firmware-oriented technical background who want to see a practical example should find this interesting:

Anyway, long story short: the zigbee standard allows for multiple profiles, and they are not all compatible with SmartThings. Look for Devices certified for ZHA 1.2 and you’ll have the best chance of getting them to work with SmartThings. 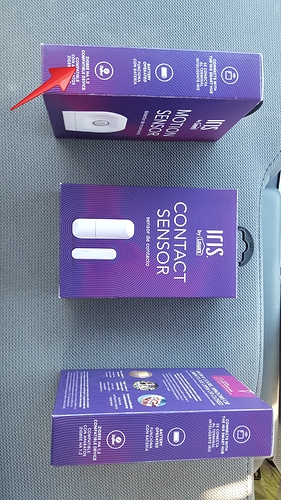 There are now a number of zigbee 3.0 devices on the market, but they can still vary a little bit by profile. The smartthings V2 and V3 hubs support most of the Zigbee 3.0 standard, but not all of it. Specifically it does not have any way of supporting zigbee “green power” devices, so you can’t use one of the “friends of hue“ batteryfree switches with smartthings yet. But you can use the gledopto zigbee 3.0 RGBW controllers.

A Note About Tuya 3.0 Devices

Tuya is a major manufacturer of both Wi-Fi and zigbee devices, which are then sold under many different brand names, often with somewhat different firmware.

Although the zigbee devices are certified for 3.0, they do use some manufacturer specific proprietary code, including the “EF00“ cluster for multiendpoint devices. This means that, for example, the Tuya multi gang zigbee light switches will not work out of the box with smartthings. (They are sold under many different brand names, including Zemismart, yagusmart, Losonho, moes , etc. ) They have to have custom code to allow for that proprietary cluster. The most common symptom if you try to use them without custom code is that the first gang switch will work, but the others either won’t work or will just turn on and off when the first switch turns on and off.

That means you will have to sort the forum for custom code specifically for the model that you have in order to get these to work.

Now that more details are available on zigbee 3.0 and devices are starting to come to market, note that it will only combine the profiles previously based on zigbee pro addressing. That includes ZHA, ZLL, and zigbee green, but specifically does not include the Zigbee Smart Energy profile used in smart meters. 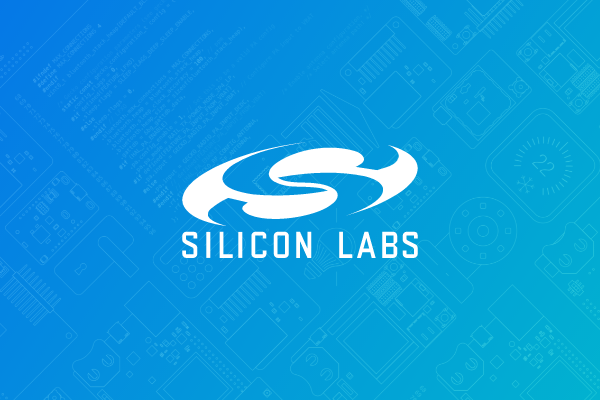 Specifically, as of this writing (December 2018) the V3 hub will support zigbee 3.0 light bulbs and switches that do not required “touchlink commissioning” and are not using the zigbee green power structures. But it won’t yet work with some of the Zigbee 3.0 devices like the battery-free Wall switches in the " Friends of hue" program.