Man oh man. All the designers for this, even Rubin sometimes, sound just like hipsters. They want to carry something which will tell everyone around them that they don’t care what everyone around them thinks about what they’re carrying. (Yeah, right.) They named the product line “essential” and then say it’s going to be exclusive and definitely something that not everyone will have. And they’re talking about a voice assistant/hub that can talk with pretty much everything without giving any engineering specs. Or a price. And say it’s going to work with HomeKit, which would be a big surprise since that’s a long development cycle. (Only later corrections said that not all the features will be available at launch. Hint hint)

Also, if the voice processing is local, I’ll be very surprised if it matches up to either echo or google home.

OK, yes, it looks cool in the totally spec-free marketing videos. And Rubin has a lot of cred, obviously. But dang, I hate hipster marketing. 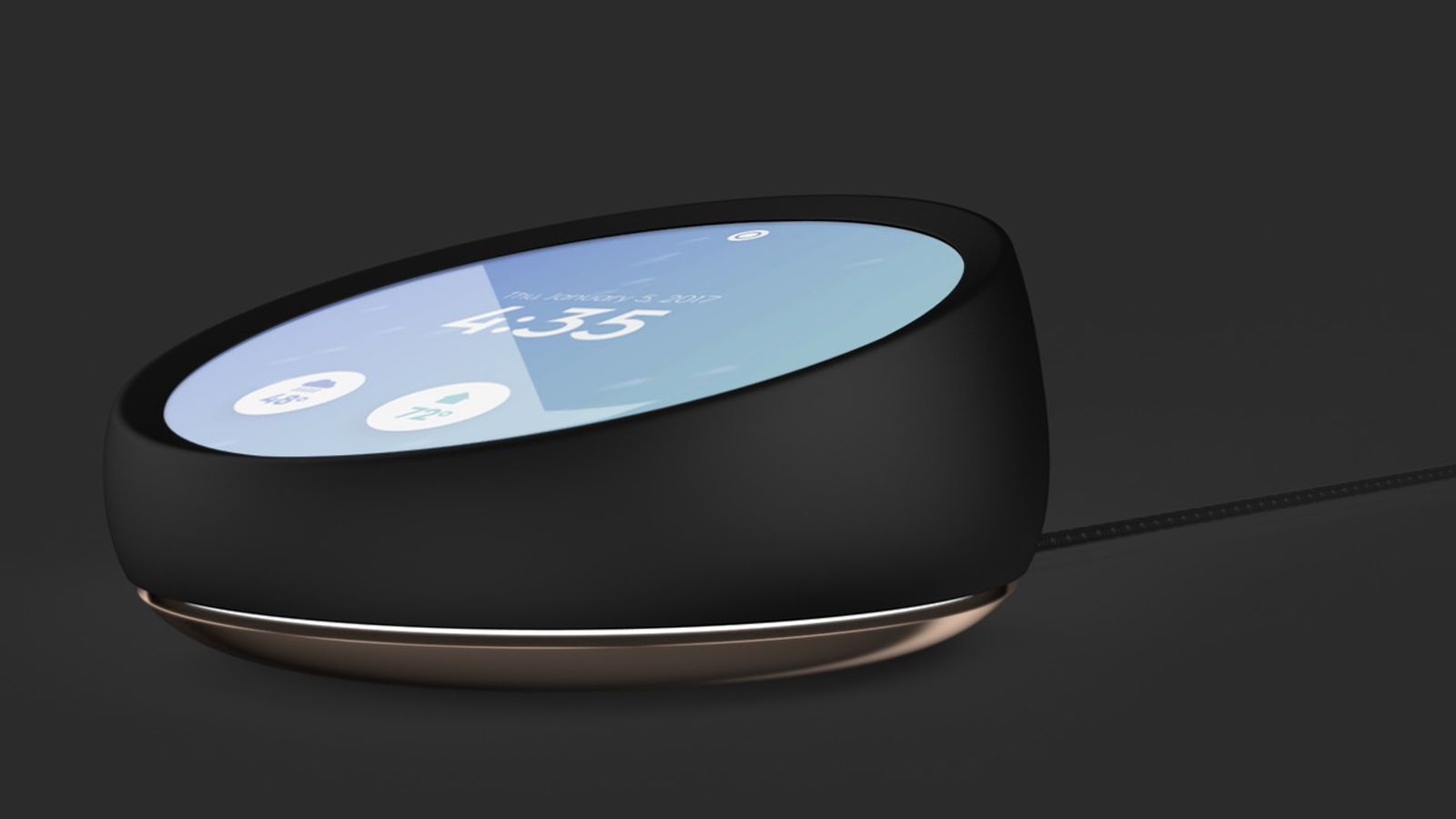 Essential Home is the new intelligent assistant with round "auto-display" just announced by Andy Rubin's new venture. It can be activated with a question, a tap, or even a "glance," according to...

And here the vision details: 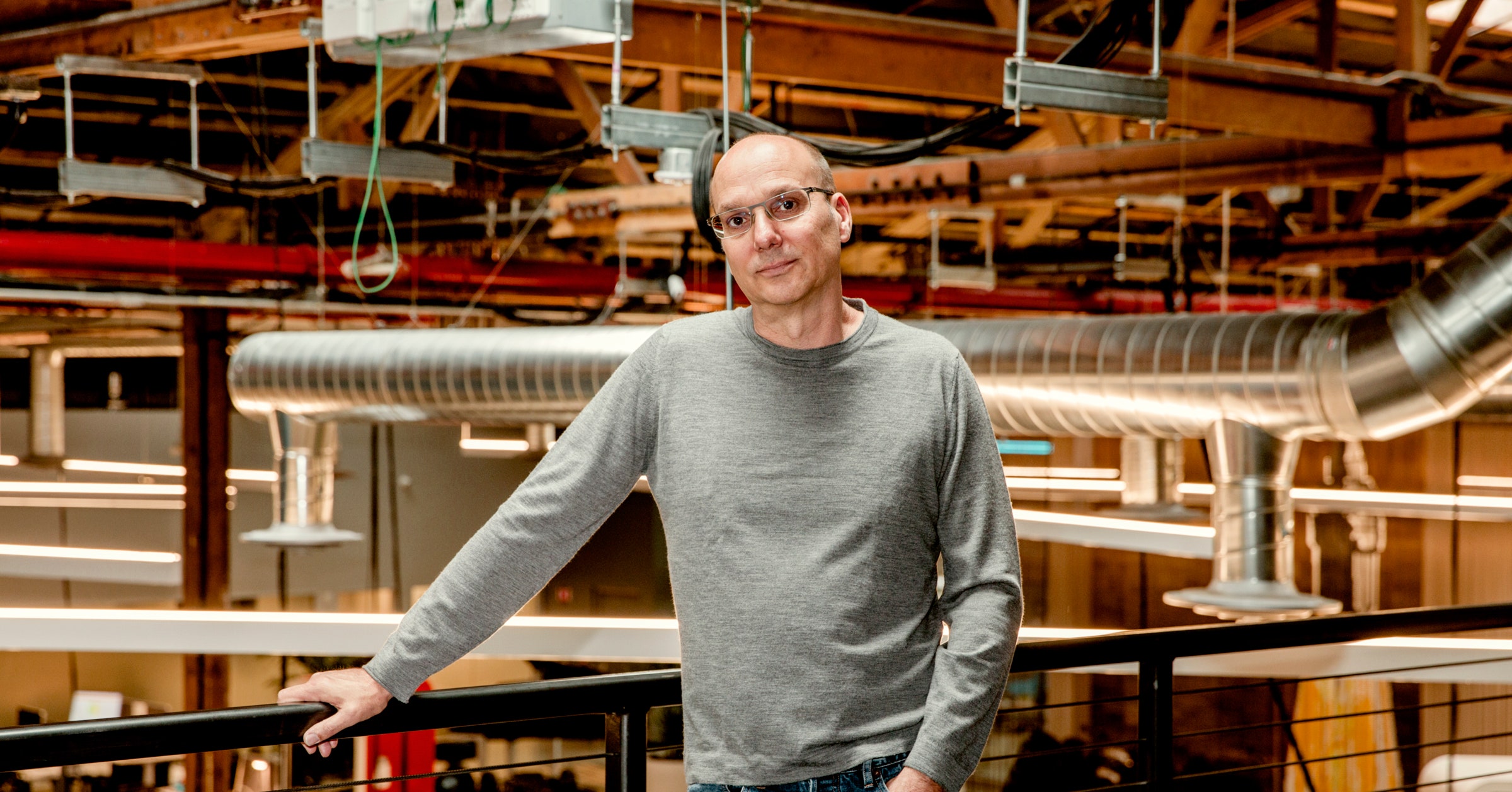 A First Look at the Essential Phone, Andy Rubin's Anti-iPhone

Everybody at Essential hates the idea that you, your grandma, and your accountant all carry the same phone. Gadgets once said something about the people who carried them. They communicated fashion sense or nerd cred. Now they’re as personal as refrigerators. Rubin wants the Essential phone to clearly and emphatically state that the person carrying it isn’t won over by marketing, isn’t a fanboy, isn’t driven by trends. People who buy an Essential phone, he says, want technology that works for them, not the other way around.

Can’t comment on the Hub, but the phone looks like a Xiaomi Mi Mix with a weird bump on the top bezel. I have a Mi Mix as my daily driver

Oh, and my favorite bit: they say their voice assistant puts privacy first, but also that it will respond to just a glance. Which means it’s not only always listening, it’s always watching.

Couldn’t resist. All my neighbors call me Gladys.

What’s up with this recent obsession with round shapes? I like my gadgets SQUARE!

What’s up with this recent obsession with round shapes? I like my gadgets SQUARE!

Rubin continues to misunderstand what SmartThings is. And Google Home and Echo, for that matter. None of these are walled gardens. SmartThings is not the protocol – – it supports two pre-existing third-party protocols, zigbee and zwave.

So his comments about “supporting SmartThings” hardly gives much confidence that he even understands the space, let alone has a solution.

Can Andy Rubin get Apple, Google and Amazon to play nice?

For the Android creator's vision for consumer devices to pan out, he needs to get tech giants and wireless carriers to reach a level of kumbaya. It's no easy feat.

The only thing that would be new in what he’s talking about is bringing homekit in, and he obviously doesn’t understand that HomeKit has a hardware requirement.

I continue to be seriously surprised at the lack of engineering content in the presentations around essential.

I continue to be seriously surprised at the lack of engineering content in the presentations around essential.

I guess this might be because Essential doesn’t have ANY agreements in place yet. By the time they do, their hardware will be old. Apple and Google both have too much to lose right now to cooperate. Maybe in the future. I honestly think this is a huge open for Microsoft to step in and be more open than anyone…

Apple won’t do it because they’re betting the house (see what I did there?

) on the argument that better privacy will be a selling proposition. And so far it has been with professional builders. That’s one reason the official packages being put into new housing developments are HomeKit.

But the essentials marketing is just weird. And the fact that they seem to have no understanding of how the arrangements work between SmartThings and Amazon or SmartThings and Google home just feels like they haven’t really explored the space in any meaningful way.

They claim it will be privacy based and not be ease dropping on your conversations. I’m sure would have to ease drop just as much as Alexa or GH in order to do what it claims. Also says it will not be cloud based but instead a local based system.

They claim it will be privacy based and not be ease dropping on your conversations. I’m sure would have to ease drop just as much as Alexa or GH in order to do what it claims. Also says it will not be cloud based but instead a local based system.

Yeah, that’s what I mean – – what they’re saying doesn’t make any sense from an engineering standpoint. It sounds like a typical kickstarter smoke and mirrors project, except that it has some really high-powered people attached to it.

Also, as for saying it will work with SmartThings, they don’t seem to understand that SmartThings is a cloud-based system. As is Alexa. So they have to have a cloud connection to make those work.

From the way Rubin talks about it, he seems to think that each of the potential integration partners he’s talking about is essentially an app you can download onto his hardware. Which it really isn’t.

They don’t care about privacy, it is just a reason to be closed and make more $$$.

You have no privacy from them, they just don’t want anyone else getting your data because they lose the power.

Essential is also releasing a phone. 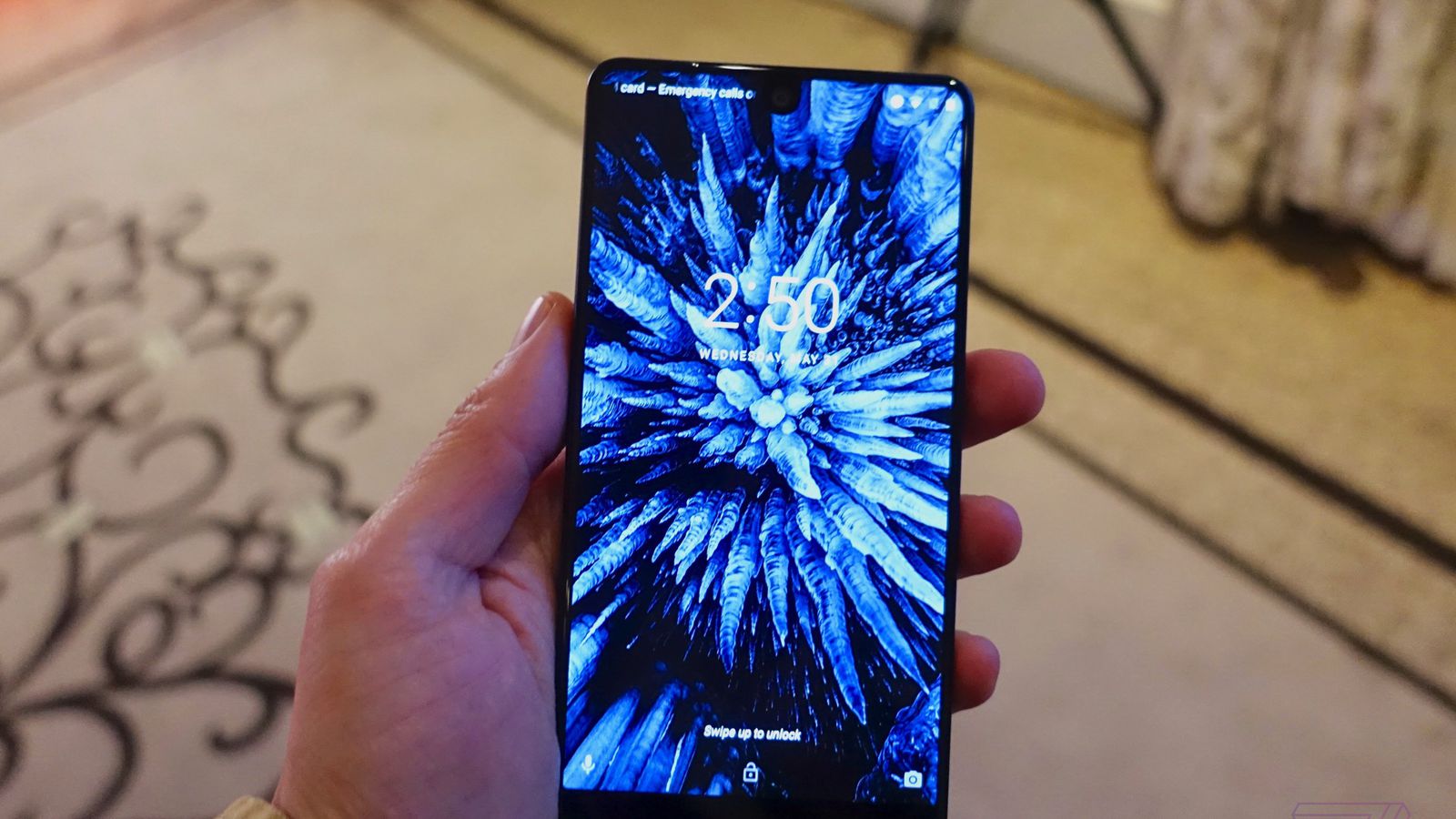 The Essential Phone: a first look at the hardware

It’s a little blocky, but the screen makes sense

Edited to add: I missed this part in JDRobert’s post since I started reading the replying without clicking the articles, but this is a different source of info.

Ha, a non-cloud based phone? How is that going to work…

They don’t care about privacy, it is just a reason to be closed and make more $$$.

You have no privacy from them, they just don’t want anyone else getting your data because they lose the power.

From HomeKit? It does have decent privacy, certainly more so than any of the cloud-based systems. Not as much as indigo, obviously.

Apple is committed to keeping your personal information safe on your device and in your personalized experiences.

Apple does not know what devices you’re controlling, or how and when you’re using them. Siri only associates your HomeKit devices with your anonymous Siri identifier, not you personally. Apps supported by HomeKit are restricted by our developer guidelines to using data solely for home configuration or automation services. Data related to your home is stored encrypted in the keychain of your device. It’s also encrypted in transit between your Apple device and those you’re controlling. And when you control your accessories from a remote location, that data is also encrypted when it’s sent. So HomeKit doesn’t know which devices you’re controlling or how you’re using them.

More about the phone, with a few comments on the echo-like device:

The Essential Phone is a beautiful example of everything that's wrong with...

Andy Rubin's Essential Phone is a gorgeous testament to lofty design and performance. But can it avoid falling into the traps that doomed other phones?

I’m not implying that the Essential Phone is going to be vaporware, but if Rubin’s name wasn’t attached I’d be extremely skeptical. Between the phone, the high-priced mod, and the home speaker that seems too good to be true, it’s hard to not see shades of LeEco in Essential. Creating an ecosystem from the ground up is no easy task, and Essential might be biting off more than it can chew here.

Kovach: But isn’t that just another product like Samsung’s SmartThings?

Rubin: No, no, no, no. You know what this is? This is [like] Windows emulation [on a Mac]. This is Windows emulation for IoT. APIs for all these people who are building these islands. And if I emulate eight things and turn it on, I control 100,000 devices. Rubin says Essential is building a new platform to power all kinds of connected gadgets and cars.

There will be a step change in HA and IoT, but this isn’t going to be it.

With all due respect, that interview is absolute nonsense. If it wasn’t Rubin, it would sound like any other kickstarter kid who knows nothing about hardware or engineering.

I haven’t launched a product. I’m teasing a product, but it’s going to be awesome. These are all forward-looking statements.

It’s seriously silly to describe this as a bunch of APIs. There are antennas involved. Radio frequencies. There’s a reason this isn’t already being done, and it’s not brand protection.

And again, he seems to have no understanding that Samsung SmartThings is not in and of itself a protocol, it’s using two third-party protocols, Z wave and Zigbee. Each of which requires a different radio.

He also doesn’t seem to understand what HomeKit is from an engineering standpoint. I know they’re now opening up the possibility of software authentication rather than requiring a special hardware chip, but it’s still not just an API.

He saying he’s going to have an operating system which can run a lot of different software. Good. But that’s not what IOT compatibility issues involve.

I’ll wait to actually judge the product until it’s ready to ship and we can see what the engineering specs really are, but right now it’s all unicorns and rainbows.

Oh dear. "From "essential" to inconsequential in one partnership", as one of my colleagues put it when told the news that Andy Rubin's much hyped Essential..

As The Verge put it:

Feelings are great. It’s just that reality isn’t always very kind to them.

If it wasn’t Rubin, it would sound like any other kickstarter kid who knows nothing about hardware or engineering.

Personally, I believe Rubin’s reputation is somewhat overblown. Yeah, he’s universally credited with creation of Android, but the original Android phone was little more than a Blackberry knock-off. It was completely redesigned after Apple released an iPhone and thus became an iPhone knock-off.