Door to backyard pool. Best way to have it alarmed? --- One Button to Set Off an Alarm? --

Disclosure: I have a pool and a toddler at my house. Yes I’m aware of the possibilities, and no I’m not going to simply use this as the only means to prevent access. This is an additional layer of security.

Now that is out of the way - I’m new to SmartThings so excuse me if this is a very simple task, but what I’m looking for is an idea for how to sound an alarm if my sliding back door is opened without a specific action being performed. I open up the door fairly frequently to let my dogs out, so using an app on my phone isn’t really an option. I’m looking for maybe a physical button that I have to press before I open the door or else an alarm will go off. Could I buy a one button and door sensor to accomplish this? Something along those lines, but with the ability to turn off this feature for when I’m having a party. Also I should add, I know nothing about coding.

Anyone have any ideas or another way to accomplish this? TIA

This is very doable, it’s just the set up will depend on exactly what configuration you are using.

So we need to start by asking what model of smartthings hub you have, what country you are in, and what version of the mobile app you are using.

FAQ: how to tell which version of the SmartThings mobile app that you have FAQ

In 2018, there were two available versions of the mobile app. The classic was discontinued in December 2020, even though it still has some features that the newer app does not have. It’s easy to tell the difference: they had different logos. [image] If you were directed to this FAQ so that you could figure out which version of the mobile app a forum post was referring to this is as far as you need to read.

The remainder is more for experienced members of the forum and covers how we as a community are dealing with the ever-changing terminology the platform has presented. But feel free to skip it if you’re not interested in that kind of thing.

Jargon and History Note that the name of the 2018 app changed multiple times since it was first released. As of July 2019 …

You might also want to take a quick look at the “how to” article in the community – created working on setting up a door chime.

Great. Thanks for the link.

I have the version 2 hub, am in the US, and currently have the classic app.

From the link you provided, the power failure alert method (#6) seems pretty cool and I like how it says that it can be setup to work without internet. But would this way be possible if I wanted to integrate a “push to exit” button? I would like the button to disarm the alarm, but as soon as the door was shut again for the alarm to be reset. Meaning I’d have to press the button every single time I wanted to open the door.

I hope that makes sense.

Sure, it’s all the same idea.

Once you have that, you can set up all kinds of logic in smartthings that affects whether or not the message actually gets sent to the target.

So in this case, the trigger event would be the door sensor detects the door opening. The target would be turning off the smart switch that the power out alert device is plugged into.

You just need to set some conditions on that automation so that if you’ve pushed the button, the message doesn’t get sent to turn the smart switch off.

See the following FAQ (the topic title is a clickable link)

And then if you still need help, just ask and there will be lots of people will be glad to help depending on the parameters I just mentioned.

( you could also just physically unplug the Power out alert device and then plug it back in later if yours is a household that would remember to do that.

Almost forgot one other really simple option for disabling the rule…

When you put up the contact sensor, put the magnet part up with Velcro 3M Command strips. And put a second strip very close to the sensor piece, in a position where when the magnet is there, the sensor also reads “closed.“

Now when you want to be able to open and close the door without setting off the alert, just move the magnet from one command strip to the other. This will allow you to open the door but the sensor will still be closed. 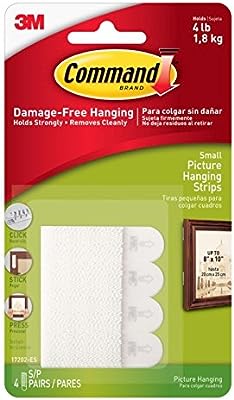 Another possibility is to use a purpose-built device for this task. 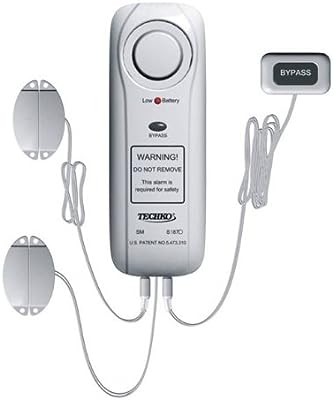 It is not integrated with ST, which I feel might be be a good thing, when it comes to life safety.

Dan I looked for something like this and couldn’t find it which is what led me down the road of trying to reinvent the wheel. However in this case I don’t think it is necessary as this accomplishes just what I was looking for.

Thanks for the link!

You guys are a very helpful community. Thanks again.