Hi all, we at Intersoft Eurasia have developed the radiation sensor for smartphone integration. Our sensor allows to detect beta and gamma radiation, we have developed this sensor in response to the Fukushima disaster. Current smartphone sensor works of BLE interface, we are in process of developing module which will work in the smartthings framework. DO-RA sensor will allow to detect dangerous levels of ionizing radiation, like in case of Fukushima or other sources of radiation. We also working on developing radon sensor based on DO-RA sensor. As the work is under way, we are interested to hear any feedback you might have w.r.t. to using radiation and radon sensors for homes.

You can check our current radiation sensors at http://do-ra.com
Video: http://intersofteurasia.ru/novosti/video/do-ra.module-dlya-konkursa-google/project-ara.html

Thanks for feedback, Vladimir

I use a geiger tube with board from China for $65:

It connects to arduino or even one of these $8 ESP8266 boards with built-in wifi, which you can then talk to the ST cloud: 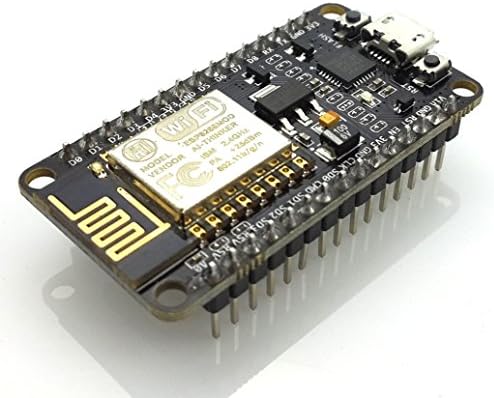 ESP8266 is a highly integrated chip designed for the needs of a new connected world. It offers a complete and self-contained Wi-Fi networking solution, allowing it to either host the application or to ...

Man this is scary…

Nevertheless, I did have to get radon mitigation when I moved into my current home, and now that I think about it I probably should do something to make sure the thing is running and/or keep an eye on the levels.

Thanks a lot for freaking me out.