I’m thinking about building something like the sleek Wink Relay. I like the idea and look of the device, but I have issues with the platform ;). So I’m going to make my own for ST. I don’t know if I want to commit to mounting an entire tablet and I like the separate physical switch as well.

I’m starting with an old iPod Touch (2nd generation) and the ActiON Dashboard. I’ve set up a dashboard specifically for the room this switch will be in as well as the smaller screen it’ll be on. I’ve also set up the iPod so it will not auto-lock or send any other sort of notification. (This puppy is on iOS 4 dot something so not really worried about too much going on with it)

Doing a bit of digging for hardware, I could probably, very cheaply pickup one of these Leviton “mobile device station” covers and call it a day, but I’m looking for something a bit more attractive. I find this pretty ugly. Want something more like the pretty Wink Relay. 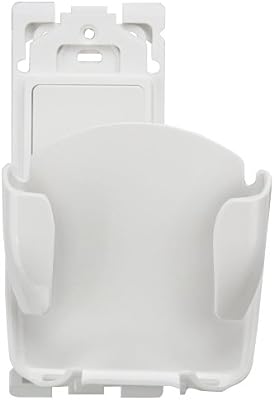 I’d really like to hide the cord in some way. I figure I’ll need to pick up a 90 degree 30 pin connector cable for the iPod. I’d also like to tilt it up slightly like the Wink Relay.

Current plan is to buy the Leviton mobile device station faceplate and hack it so I can attach some sort of tilted mount to the faceplate instead of the one provided. Also thinking I’d drill a hole in the middle of it to hide the power cord as much as possible, but I don’t quite know how I’d hide a USB outlet behind the actual face plate. Perhaps tilting it up slightly would give me the clearance I need?

Does anyone have any thoughts on how you’d achieve this? Perhaps something I’m not thinking of. If I knew how to 3D model, I’d print the pieces I want to make this look as finished as possible, but I’m not that talented.

See @florianz ’ Dashboard or the very popular SmartTiles by @625alex

Thanks @JDRoberts . That part I got. I’m looking to build the hardware piece now. 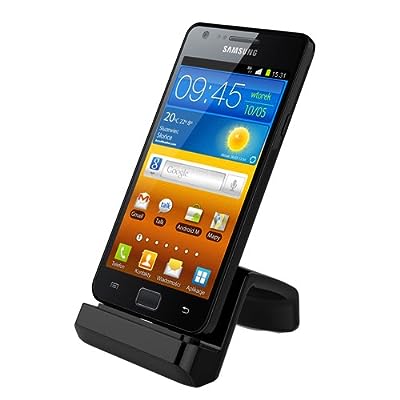