I’m certainly no developer but if there’s anything I can do to help check out compatibility between Smart Things and Home Control, let me know. I’ll be having a tinker myself, but I’m not experienced in the development side of things.

If they use standard Z-Wave protocols, you might be able to just pair them using Marketplace>Connect New Device. Note - you may need to exclude them before they will pair.

Let us know how it works!

I’m currently looking at the Devolo sensors. Did you get the Devolo kit to work with SmartThings Andrew?

@Andrew_Palmer has not been seen on this forum since that post. Maybe the devolo system is so good that he’s jumped ship!

No, it’s not that good! I’m still reviewing all the functionality but there’s a hardware review here with a few pics. http://geeknewscentral.com/2016/03/21/devolo-home-control-hardware-review/

Broadly, Devolo have rebranded other Z-wave components, so the elements I have tried usually work, but sometimes with reduced functionality, eg door switch works but don’t get temperature.

Software wise, there’s no native app and it’s driven via a mobile version of their web portal. SmartThings app is much better.

If there’s anything specific anyone wants to know, give me a shout.

Just a quick update…my review of the Devolo Home Control is here:

Tweet Over the past month, I’ve been using Devolo’s smart home system, Home Control. Regular readers of GNC will have seen the previous articles on the unboxing and a more detailed look at the hardware. In the last of the series, I focus on the...

I don’t cover cross-platform compatibility but so far I’ve not had much luck - while everything pairs, typically SmartThings doesn’t quite know what it’s paired with. For example, the motion sensor came across as a door open/close sensor that was permanently open. Themostat worked as a thermometer but didn’t pick up the target temperature. Stuff like that.

For me, it kind of illustrates what’s broken with home automation. Stuff might be Z-Wave but unless your controller knows about the device, you seem to be a bit screwed. I kind of feel that each Z-Wave device ought to be able to publish what its capabilities are, say, like an XML schema. I’m certainly no expert in the technical side so if I’m talking nonsense, feel free to educate me.

For me, it kind of illustrates what’s broken with home automation. Stuff might be Z-Wave but unless your controller knows about the device, you seem to be a bit screwed. I kind of feel that each Z-Wave device ought to be able to publish what its capabilities are, say, like an XML schema. I’m certainly no expert in the technical side so if I’m talking nonsense, feel free to educate me.

Actually, the devices already do. In addition, when any Z wave device is certified, a “conformance statement” is published on the official Z wave alliance website that lists exactly which commands it can both receive and send. 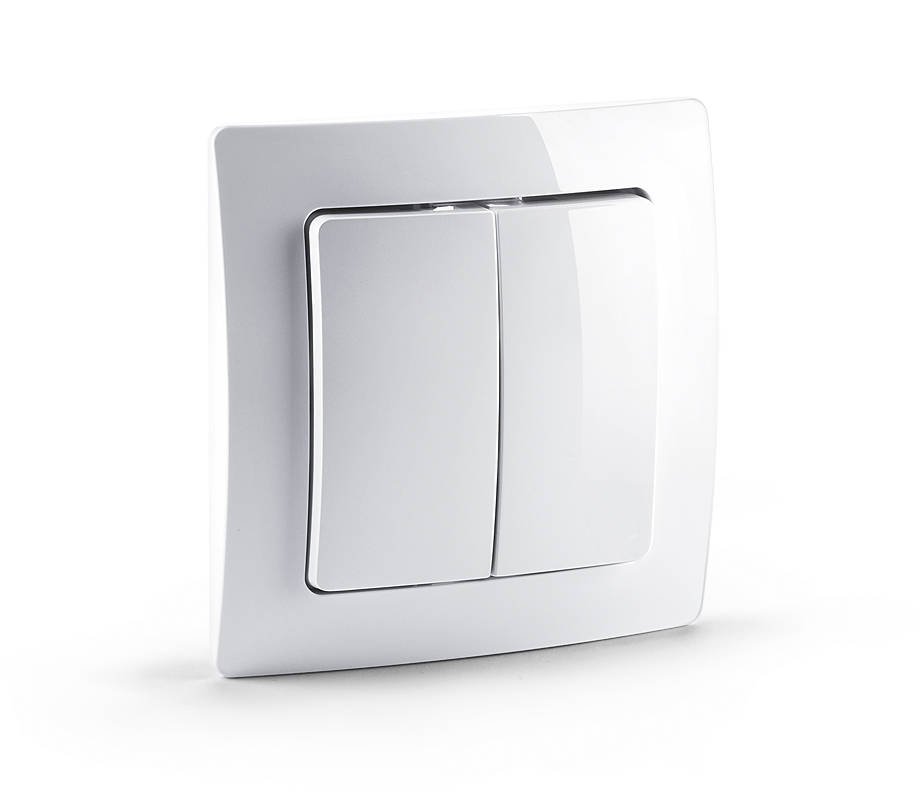 The MT2652 Scene Switch is a Z-Wave device that can both control other Z-Wave devices and activate scenes. Although it is controlling other devices, the Wall Controller cannot act as Z-Wave network controller (primary or secondary) and will always...

So the issue is down to each controller as far as which commands they want to support. The zwave standard only requires that A controller be able to send a “basic” (that’s an official Z wave term) command, which basically means an on/off.

For example, there are several zwave command sets that SmartThings does not support, including controller replication. There are other zwave command sets that the SmartThings controller can receive, but it doesn’t do anything with them. So you have to write your own device handler to process them. Central scene commands are a good example of this.

The devolo wall controller, for example, will not work out of the box with smartthings because it uses central scene commands. However, @AdamV has written a custom device handler which works very well with it.

First, the FAQ on how custom device Handlers work in the SmartThings system:

And here, a link to the custom code that would make the DeVolo wall controller work with SmartThings:

current device handler: 1.7.4, updated: 28/03/2017 current smartapp: 1.6, updated: 25/01/2016 What you can do with this This allows you to correctly set up Z-Wave.me, Popp, & Devolo Wall controllers and Key Fobs. The Device type alone will mean that they work as you (& ST!) would expect and plays nice with other apps, and if dimming is important to you this accompanying app will allow you to have dim events performed whilst rocker switches are held down. Other actions (like double clicks and click-holds) can be used with the Smartapp as well as CoRE. Some info on the Wall Controllers These wall controllers are very cool. You can buy the inside part, cover plate, and rocker switches separately, so you have a hell of a lot of flexibility in terms of how they end up looking. For example, …

So while SmartThings may not support as many Z wave devices straight out of the box as some other systems, it offers customers a really unusual degree of flexibility to add their own device handlers, thus significantly extending device choice.

Thanks for the education…I shall read some of those links later.

Here is a review Vesternet did of the Devolo Home Control System:

Yawn, what's this then, yet another newcomer to the Z-Wave market promising to deliver a perfect out-of-the-box Home Automation experience?Regular readers of our Blog will understand our scepticism - we test these sorts of products all the time and...

Vesternet sells it yet seems to give it a thorough review.

That is a most thorough review!