I’d love Foscam support, IR sender/receiver, Leviton Vizia 4-button controller support, GE/Jasco Three-way on/off switch support. And, not a device, but the ability to log the activity from all or some devices, maybe to a google docs spreadsheet or even simply as a download in .csv format.

I’m also still looking forward to PlantLink support. And I wouldn’t mind the ability to control my Hue light bulbs directly, rather than through the Hue bridge since there does seem to be a slightly longer delay when I use ST rather than the Hue app itself.

@beckwith I have the LFM-20 controlling my radiant thermostat. Does yours have a remote trigger input?

I haven’t installed it yet. Since my posting I have more experience using ST controlling a HVAC thermostat and think I should be able to use the LMF-20 for my floor heat.

I totally agree on this one. The $20 Lowes doorbell is a killer feature. It has so many uses and possibilities. For $20, I would be them in bunches. (You hear that SmartThings?)
If you have lamps plugged into Plug Controllers, it’s not convenient for guests. These make ad-hoc light switches.
How about a Big Button for turning on or off every light on a floor or even the whole house. (The good night button on your nightstand.)
How about turn on or off your Sonos in a given room?
Yeah, there are so many ideas. PLEASE make this one.

Forgive me if this was already mentioned… I didn’t feel like reading 59 posts to find if it was or wasn’t. I’m lazy… 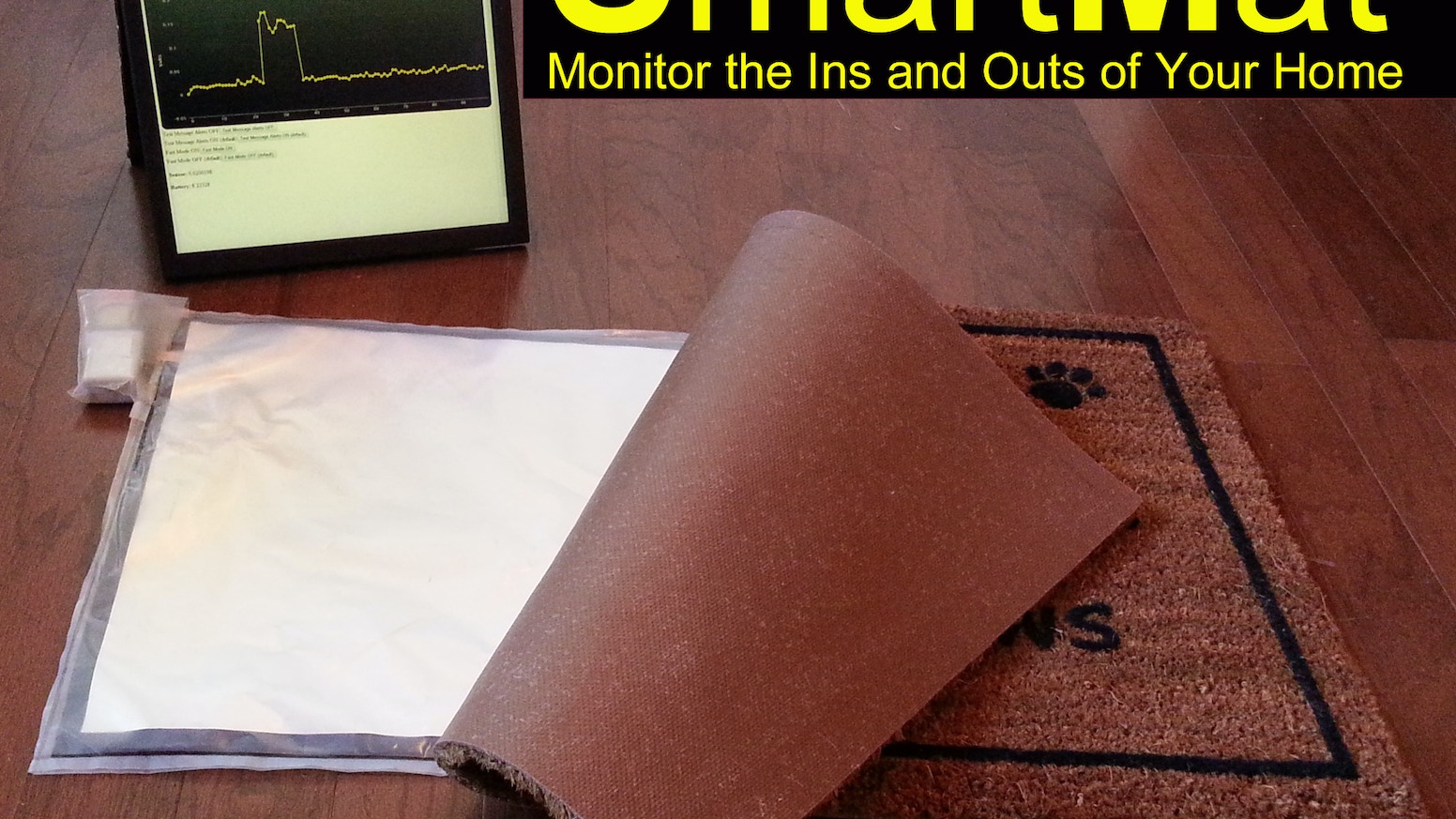 The SmartMat is a Wi-Fi connected sensor that goes under door mats and detects the weight of people or pets and triggers actions.

It doesn’t make a lot of sense to do that. The whole idea behind the mesh networks is that devices extend each other’s range. I’d rather see more ZigBee-based in-wall switches and outlets.

This is true, @sudarkoff, but there are some situations where I can see putting a ZigBee repeater would be advantageous, especially if the price is low.

For example, some people (myself included) are putting a SmartThings Motion sensor in their garage primarily to be a Zigbee repeater to ensure that the Zigbee presence sensors have a good, solid connection to the Hub. At this point, and in the foreseeable future, I have no more need for any HA outlets or switches in my Garage. If I could replace this motion sensor with a $25 Zigbee repeater I could easily find a better use for the motion sensor. And I’d rather get a $25 repeater than a $45 (or more) outlet or switch that I don’t have a use/need for.

Furthrmore, making a Zigbee outlet or switch would be more complex (I imagine) for SmartThings to do vs. striping down an existing product by removing unneeded parts.

Obviously a lot of this is conjecture… I really don’t know the costs involved. Maybe it works out to be a $37 repeater vs. a $43 outlet. Well, then $6 extra to have the outlet to use at some point in the future (even if I can’t imagine a use now) makes sense.

I have quite a few Leviton zone controllers like this one: Vizia RF VRCZ1-1LZ Z-Wave 1-Button Zone Controller, and the four button scene controllers VRCZ4-MRX.

I’ve had to leave my kitchen entirely out of the ST network because those switches just don’t play well presently.

You convinced me, @chrisb, it does make sense to have such a device on the market. If it’s cheap enough.

You convinced me, @chrisb, it does make sense to have such a device on the market. If it’s cheap enough.

That’s of course the key point there.

It would be awesome if you could support these:

agree! Believe it or not some people still use Windows Phone (not my fault, company policies), so I still rely on IFTTT on SMSing ST alerts to WP. So having it sent during certain modes only would avoid false alarms.

PS: at home I use an IPad to configure ST.

@TiNTi I had a Windows Phone before I broke down and got an iPhone 5 for work. I loved my Windows Phone. I still like them much more than Android.

I’d like to see a way to trigger or activate apps on my PC - i.e. a motion sensor is triggered and the PC speakers play a sound, send out an email, etc… Someone mentioned Airfoil; that would be great too!

The other thing that I’d really like to see is either integration with the TED home energy monitor or another energy monitoring device. (I work for a electric cooperative so measuring power is near and dear to my heart!).

I just bought into the Smartthings universe and don’t have too many devices yet; but I’m sure more are going to be added as I replace Insteon devices.

They have the big button, just buy the minimote and link it to that action, yes?

I will put in another vote for any kind of scene controller support (e.g. hardwired panel of buttons that don’t control loads). These seem to be a pretty important and common part of the z-wave ecosystem, but they are largely overlooked by ST. Mine just includes as a remote control tile that is completely opaque and unconfigurable.