Device Offline - only in App

With the majority of my devices now running on “edge”. I took the task to migrate my remaining devices.
One of my batches happens to be several GE Z-Wave Fan Controllers.

I have been able to add the controllers back in, but they are picked up as “dimmers”.

After experimenting with several different drivers, I found myself in a weird state.

The Device shows “Offline” in the App… 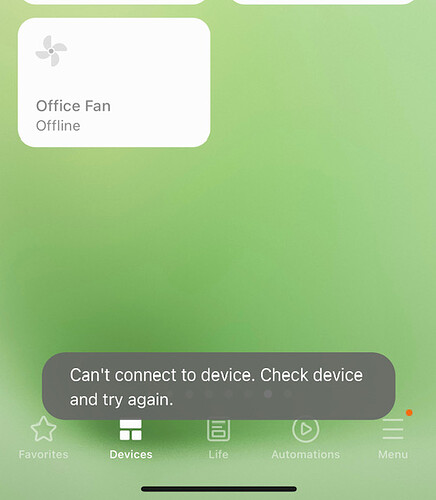 But online and controllable everywhere else (to include Alexa) 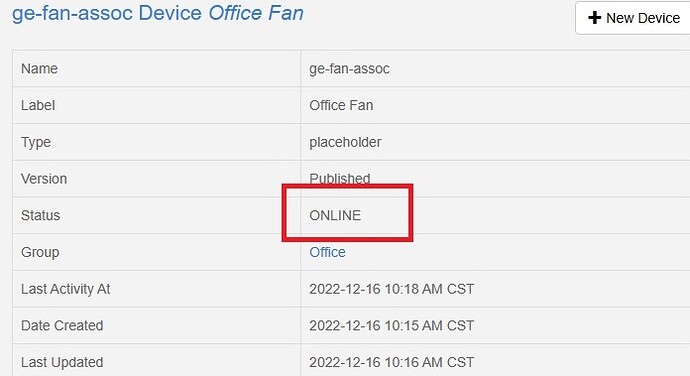 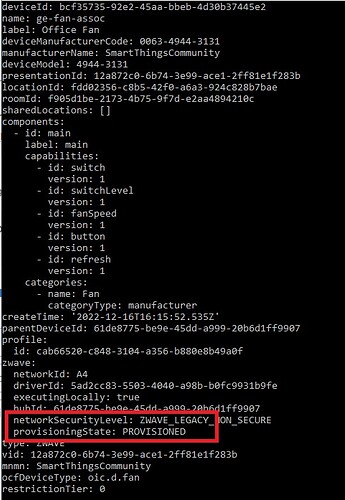 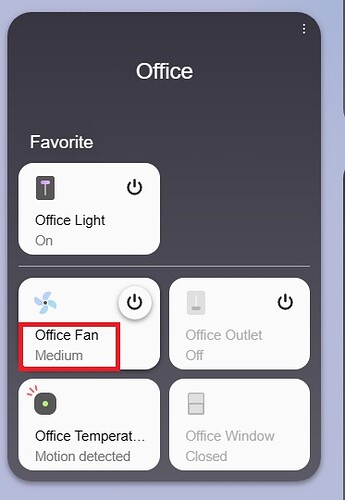 Is there some sort of “cache” for the App?

[EDIT]
After 10 minutes, now the device shows up in the App as Online. 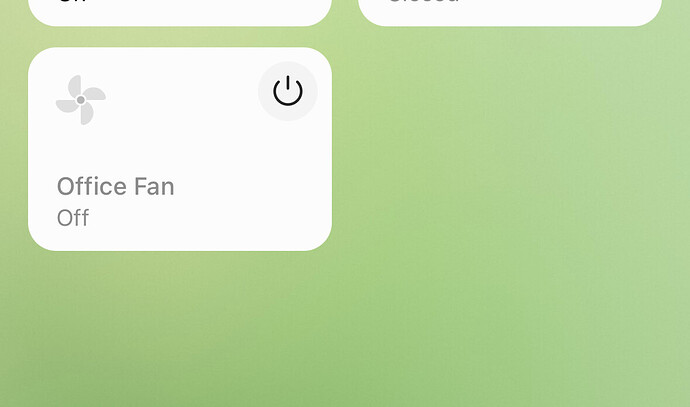 Is there a “normal” delay for some devices in the App to update?

Turns out, this was due to pi-hole (DNS blocking) - which was blocking this URL:
us-api.mcsvc.samsung.com