I finally found the clearance bin in the electrical aisle at my Lowes and it had a few old GE products, but they wouldn’t price match. Perhaps I’ll have to try again later with a different shift.

Tried again this morning figuring I would get a different employee and was shot down again, saying they dont PM other stores. What sucks is they have a bunch of the items.

Would anyone be willing to pm me a receipt with the outdoor module. I was able to get a couple dimmers using one of the previous receipts on here but no go on the other module. Thanks in advance

I would like a receipt w/ an outdoor module as well. Does anyone else have receipts they can PM me? I showed the pictures, but i needed the receipt at my Lowe’s.

For those that have gotten the Lowe’s deal we’ve all been talking about, I have a question about logic and/or wording…

At mine (been to a few of them), they all say the same thing…something like,
“We do not pricematch other Lowe’s stores. Doesn’t matter if it’s stock, non-stock, whatever. We just don’t do it, because every store is on its own phase-out plan, and if somebody is doing it out there, then they are breaking the rules, and should not be doing it.”

Question = Is there any wording or logic I could use to get around that, or is this simply a YMMV kind of thing?

Oh, thanks again to @TexAMR for the heads-up, and congrats to the winners!

Here is a receipt for all items except the 3 way.

And just for what it’s worth, when I originally went in and saw the deal, there were 5 dimmers available all marked $10. I only bought one. After I realized I had a few lights they would work on, I went back to buy the others, but they had removed the $10 tag and we’re back at full price. I showed them the receipt with the item in question at $10 and they sold me the other 4 for $9 each.

Went to my local Lowe’s in Parker, CO yesterday and they had two of the outdoor plugs on the clearance cart, but still marked regular price. I found someone and asked for a price check and showed him the picture with the $10 stickers. He said they still showed as $39, but while they couldn’t do $10 he would do $20. Ended up buying one. They also had two of the dimmers without the neutral wire on the normal IRIS display. Never tried for those since 90% of my new house is LED lights.

YMMV, Just remember that whomever is telling you that they can’t do it, is almost certainly being told not to do it from someone higher up.

Went back this evening and just brought the three duplex outlets to the counter with the receipt image. This time they matched the $10 price. Didn’t want to push my luck going back for the outdoor plug and dimmer switch. Perhaps tomorrow.

Does anyone know whether the duplex outlets have the load sensing capability (which is usually turned off by default on the plugs, but the parameter can be changed with a GE remote)?

Amazon has the Harmony Home control for $75, today. Thanks to this device, there’s no more fights with the wife about all those remotes laying around. 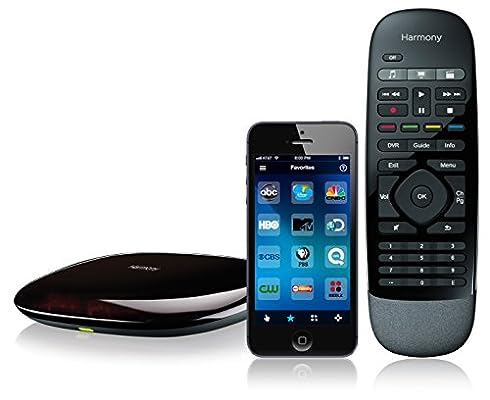 Easily control entertainment devices—even ones in closed cabinets Logitech Harmony Smart Control TURN YOUR SMARTPHONE OR TABLET INTO A ONE-TOUCH UNIVERSAL REMOTE. Now you can control your entire enter ...

Amazon Echo only $149.95 today only (Nov 11). I wonder if the “ECHODEAL” still works if you pay with Amazon Store card as a Prime user? That should bag another $50 off. 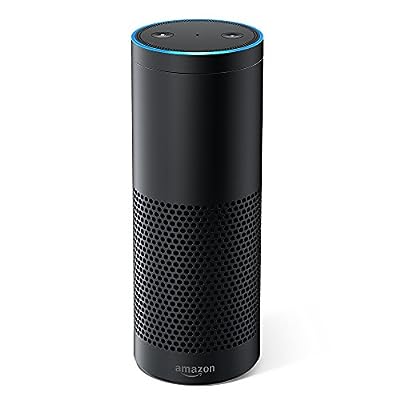 I tried the ECHODEAL and it wouldn’t work. Anyone else have luck with it?

You need the Amazon Store Card to use the ECHODEAL $50 off.
When signing up for this card I also got a $20 amazon gift card.

I also saw some Lowes Iris (gen2) stuff included in their black friday add.
Not as good as the clearance deals posted here but $10-20 off sensors and kits.

echodeal does not work… But having the Amazon store card does… I just got my third one for 99.00!

I tired to use ECHODEAL, and my Amazon credit card and it would not work… could it be because I had already used ECHODEAL once?

Three outdoor modules obtained at the $10 price from a store that refused previously. I tried going to a normal cashier first who said they couldn’t price match other Lowe’s stores but the customer service desk was ok with it.

Another employee stepped in to try to stop it, but the manager who gave my CS rep the approval came over and put it through. The other employee seemed to take it personally.

My takeaway from this is that retail is extremely weird and arbitrary.