I’d like to get one of those battery-powered enclosures to backlight house numbers, but it would be really cool to be able to selectively turn it on and off.

(And if you want to get real fancy, imagine an IFTTT integration that turns on the sign when Domino’s is out for delivery, automatically turning off a couple of hours later or at a specific time.)

I don’t mind having two batteries - one for the control (my contact switches seem to do fine with a single battery, and they’re doing more stuff (like temperature sensing) than what I’m looking for), and the one for the light itself.

There’s an example of exactly this kind of project using hue light strips to change color for different occasions or times of year.

Use the quick browse lists in the community – created wiki and look on the “impress your friends” or “yard” List in the project report section and you’ll find it.

Alternatively, if you find a small battery operated light box, you may be able to convert it to mains power, but you won’t likely be able to change colors:

How to turn anything with an on/off switch into a connected device? FAQ

For instance, I have a little battery-powered rainbow spinny light that projects patterns on the wall. I’d love to open it up and solder a few wires to a zwave/zigbee radio so I can add it to the network. What should I be looking for?

There are a few (very few) battery operated devices which can be toggled, but again as @anon36505037 mentioned it eats up battery power like crazy so typically they have to be taken down and recharged after two or three hours of use.

The most popular of these would be the Phillips hue go light. It can operate on battery and it can change colors, so you could build a project using that, but the problem is that the battery itself is only good for about two hours of use. So you need to have a way of taking it out and recharging it pretty often. It’s also big and expensive. It’s really intended as a party light. But it might fit some use cases.

Hmm. But what about those solar-powered lights (given as example)? 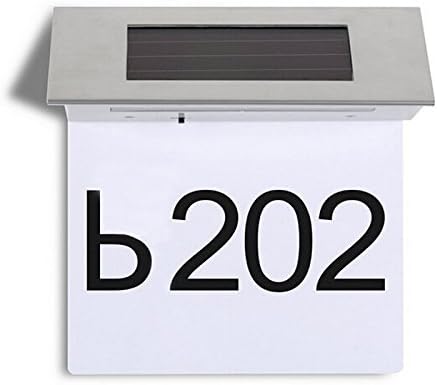 This is listed for 8-10 hour runtime when charged, and I’m really only looking to power it selectively, anyway. Would there be no way of controlling power distribution - have the panels charge the battery during the day, but not power the lights until/unless [the ST-compatible something that I’m asking about] allows it?

Robin mentions that battery powered smart device (e.g. contact switch?) pings every few seconds. I’m not sure how that’s a limitation, that seems like a perfect use case…? What am I missing?