For anyone on the fence for a Conexis L1, I’ve just managed to bag myself one from safe.co.uk for £215 delivered…

Be quick though as i think Lock Shop’s offer is only on during March.

Hope it helps anyone looking for a deal on the Conexis.

Thanks for the heads up! Managed to get one before the clock ran out.

How are you finding the battery life John, I put brand new duracell batteries in a week ago and the lock reported 68% battery initially, today it dropped from 68 to 10%, then a couple of hours later to 1% now the lock itself is beeping to warn me of low batteries.

Mines been running on the batteries that came with the lock for the last 5 weeks with the z-wave module and I am down to 78%. Average use of about 6 locks / unlocks per day… Comparing mine to yours I would say something isn’t quite right… maybe try resetting it? I would say to contact Yale if they didn’t keep you on hold for about 30 mins before answering so only go there as a last resort!
Let me know if you get it sorted.

Same for me. I’m at 79% including the z-wave module with over a month of use.

Which device handler are you using?

Ill switch to that and see if its any different

What zwave module did you guys buy for this? I thought the module for it wasn’t released yet?

I use this one (you can get it cheaper): 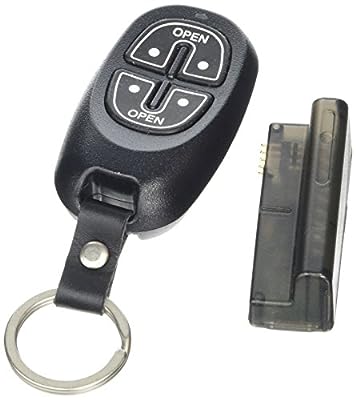 The Yale Remote Fob and Module Kit will allow you to unlock your Yale Connected Smart Door Lock from up to 10 meters away. One click of the remote fob gives you quick and easy access to your home. Up ...

Anyone able to articulate as to what benefits this yale lock has over the similar keyfree connected one they do with the number pad?

Its half the price

So, we’re saying this is just a cheaper device and offers no additional benefits? I just did a quick search and the keyfree version can be had for not much more at £250

I think the other thing is this is supposed to be easier to fit, it took me about 10 minutes, the other one looking at the instructions seems to be more involved.

Personally although the other one has more features, I am not a lover of keypad locks. My brother in law owns a development with access gates on, he changes the access code regularly, and it takes about a week and a half before most of the developed world seems to know the access code.

I thought this was the case too

I think this is right - the fitting is easier with this lock.

Also, you can use both the RFID and Z-Wave at the same time on the Conexis lock, whereas with the Keyfree version it’s my understanding that you can only have either Z-wave or RFID but not both(as they are both modules).

Yale’s PR people told me the Keyfree is Insurance Approved. A wonder whether this one is? If not, that’s an important consideration.

I only investigated with my journalist hat on - I’m not yet brave enough to have automation in charge of my door locks!

E-mail spam from Screwfix had something interesting that caught my eye - pretty interesting idea. If you’re looking to retrofit an old lock this could be a good way to go - although at £270+ it’s more expensive than a replacement Yale L1. Also not sure how you would integrate with ST. 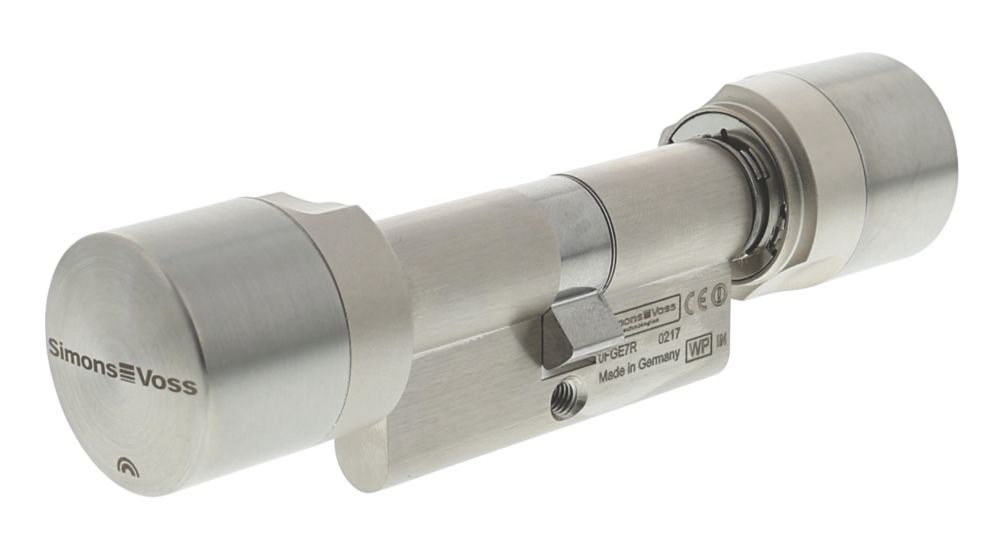 Order online at Screwfix.com. Uses electronic door cylinders instead of mechanical ones that can be fitted easily with no cabling or drilling required. Cylinder can be unlocked using transponder (Code 7429T) or pin code keypad (Code 7737T)....

How did you integrate it? Is it zigbee by any chance? or do you have an US hub?

I think it’s half the price.
Also, would like to share one of the best websites of sliding door hardware and it is https://www.runners-uk.com/