Has anyone done anything with the new Jilia Hub? looks very similar to the ST hub.
centralite jilia

Its the manufacturer of Lowe’s iris right, the 4 button key fob looks exactly the same.

Its the manufacturer of Lowe’s iris right, the 4 button key fob looks exactly the same

Centralite makes many different zigbee devices which are then relabeled and sold by other companies. This includes SmartThings, Lowe’s Iris, Peq, and others.

Jillia is different yet again. The cloud service is from Apigee and has been rebranded by Centralite. The devices are (mostly?) made by Centralite.

Centralite originally tried to launch Jilia as a board add-on for Raspberry Pi and Beaglebone. They had a failed kickstarter campaign about a year and a half ago that generated very little interest.

Then they shifted and decided to go ahead and package it as a consumer ready product. It’s not completely clear, but it looks like they intend for it to be rebranded by other companies. This may have been intended as a competitor to I control, although with their recent break up and acquisition by Comcast for some pieces and alarm.com for others, it kind of calls that business model into question…

Apigee has a good reputation in other sectors, I’ve never heard much about them with regard to IOT except the centralite connection.

It looks interesting but their lack of information confuses me. Can’t work out if it intentional or not. seems very unsupported.

Good to see other player entering the field and offering local control.

The Jilia Hub goes beyond simply interacting with the cloud. It also features a local Jilia software agent that enables the hub to perform local rules, commands, and accept websocket subscriptions even when internet connection is down.

It looks interesting but their lack of information confuses me. Can’t work out if it intentional or not. seems very unsupported.

They are an OEM. Their clients are generally companies like SmartThings or Lowe’s. They sell very few items direct to consumer. So their listing is just to initiate a conversation with their manufacturer clients. Typically they would be selling at least 10,000 units to someone then have a different price tier at 50,000 or hundred thousand. But they might also do fairly significant customization, which would also affect the pricing. So what you’re seeing is an industrial product description, not a consumer product one.

So what you’re seeing is an industrial product description, not a consumer product one.

True but the way they seem to be advertising these new platforms is at start ups, as a proof of concept and so on, claiming Jilia is the platform for this. So why claim this then not offer a price to buy just one hub or pi add on. I imagine some of the hardcore developers would love to buy just a single hub and have a play if they get local control.

I expect they’re just testing the waters. The flameout of their kickstarter campaign probably left them feeling there wasn’t much individual interest. (They raised $6,000 with a goal of 50k) 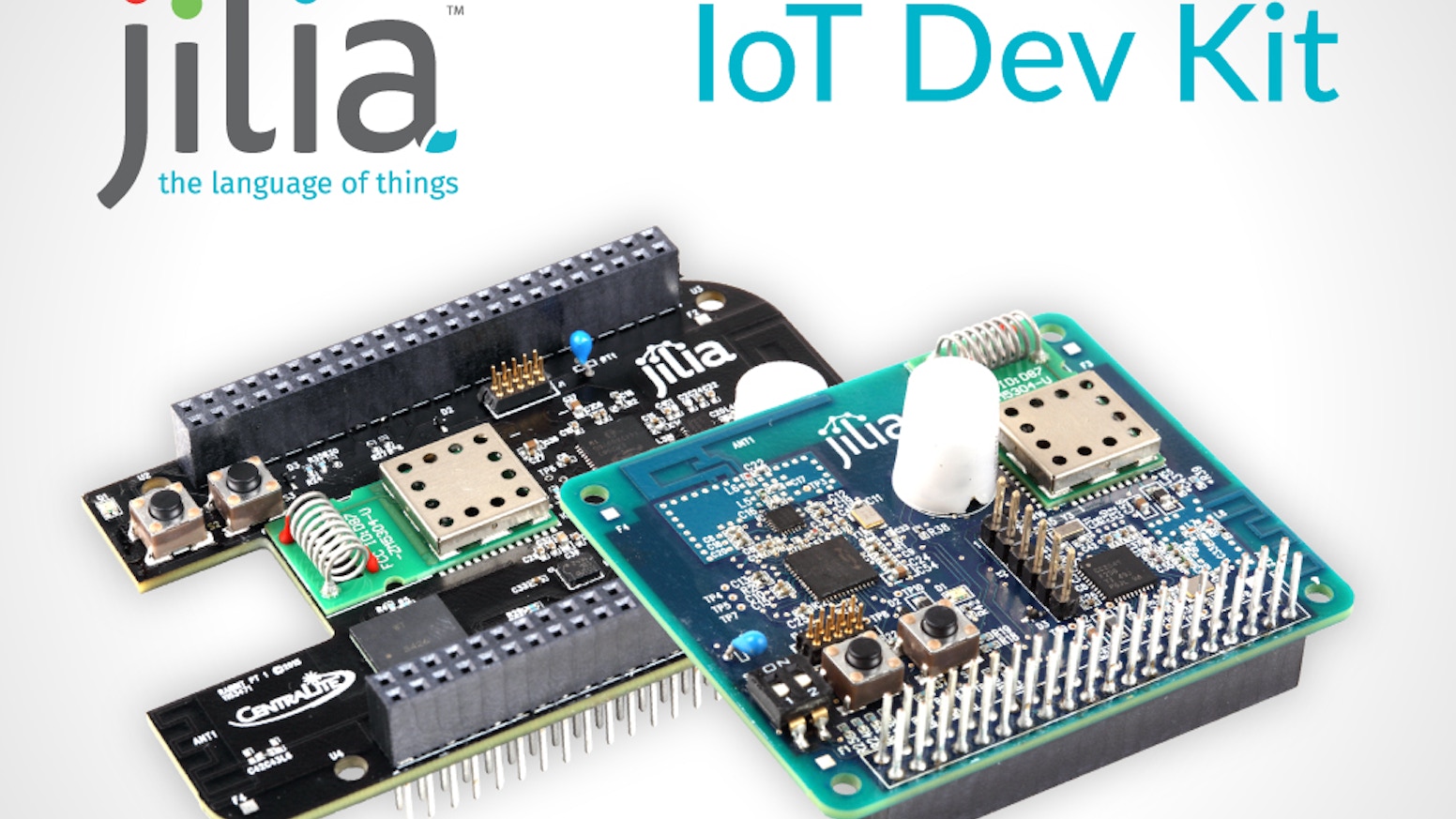 Add ZigBee, Z-Wave, Bluetooth, and Wi-Fi to your Raspberry Pi and BeagleBone Black with on-board sensors and an easy cloud API.