Figured we could post some SmartThings relevant CEDIA 2018 news here since it started today.

LeakSmart has a new valve out that doesn’t require cutting into the pipes. Called the Snap. Uses Zigbee 3.0 and claims to work with ball, gate and globe valves 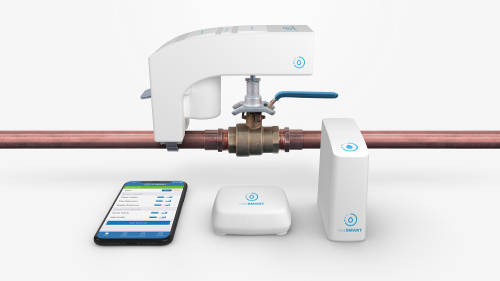 That’s nice, nut that is just another hub with cloud-2-cloud integration.

My question is why not just get one of the z-wave enabled valve controllers and use one of the man-many leak sensors already out there and connect them to SmartThings hub you already have?

It’s zigbee 3.0, which falls back the ZHA. So most likely could use it directly with SmartThings like their older valves can.

This is what my Dome one already does…or am I missing something?

not missing anything per se. just posting new products and news. Also, dome only works with lever 90 degree valves.

Also, Dome is Z-Wave, not Zigbee. So, there is that.

Also at CEDIA… anyone has one of these to share their experience? 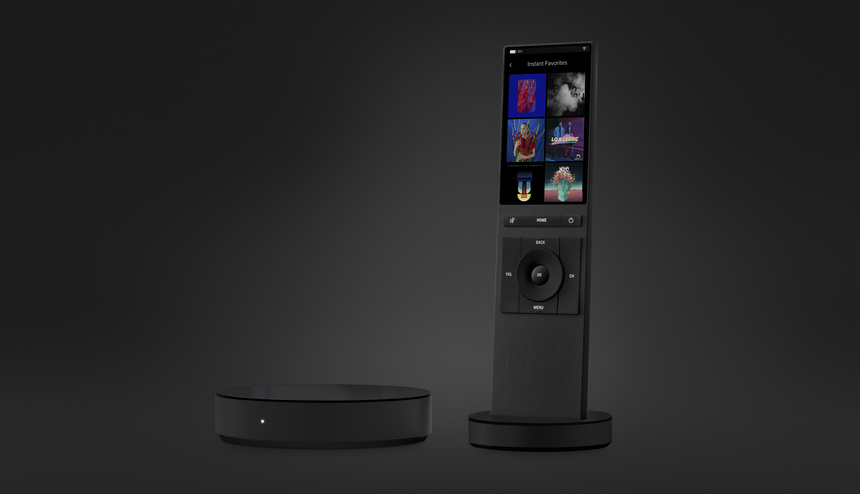 Dear all, We are here in San Diego, Southern California at the CEDIA trade show. Today we will announce NEEO for the PRO-channel (installation professionals).

Also at CEDIA… anyone has one of these to share their experience?

Thought this might warrant it’s own thread. A very possible alternative to the cranky Harmony remotes. They’ve already gotten 10X their initial goal. [image] https://www.kickstarter.com/projects/1227115988/neeo-the-thinking-remote/comments This device would make a fantastic front end for ST. I’ve backed it, even if they only deliver 50% of claimed functionality, it would still be better than my ultimate.

I’ve been pretty interested in this as an upgrade to a Harmony, keep in mind the last post on that thread was September of 2017, after which there seem to have been significant updates that have apparently greatly improved the platform so will need further checking.

This is technically from IFA, but noticed the implant was at the z-wave pavilion at Cedia. Looks like a way to wire in a z-wave device that controlls old school buttons. IFA 2018: Six new products from FIBARO that will transform your home - FIBARO...

FIBARO will present its latest smart home solutions, which will soon be available for purchase, at the ongoing IFA consumer electronics fair in Berlin. The company will showcase products that will allow users to save money on heating, change a room’s...

Interesting. I would love to be able to smart-enable my over the range microwave oven’s fan and maybe the light. The fan in case smoke is detected and the light for various scenes involving the kitchen.

Apparently Dome announced their range extender at CEDIA 2018. Why anyone would want to buy an extender nowadays I don’t know, but there it is 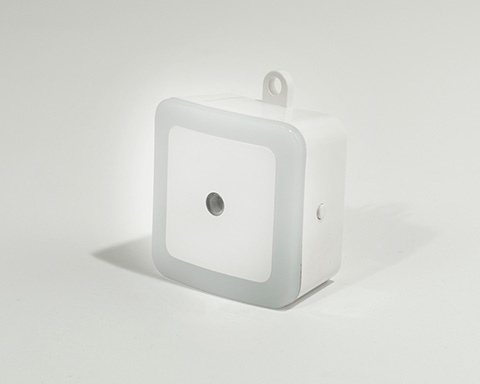 The Dome Range Extender is designed to improve communication between Z-Wave devices. It amplifies Z-Wave signals and increases the reach of your controller, ensuring your devices stay connected. The Extender has an LED light that works as a...

Apparently Dome announced their range extender at CEDIA 2018. Why anyone would want to buy an extender nowadays I don’t know, but there it is…

I wonder what they mean by the LED works as an “indicator”?

If it can be turned on/off like a smart bulb, then we can think of millions of uses for such a status indicator. Even better if it was multi-colored, but that would have taken, ummm… foresight?

The
Extender has an LED light that works as a nightlight and can also act as an indicator in regular mode.

I finally have my Fire HD 10 working nearly flawlessly to control my Konnected-driven home security setup (including integration with ActionTIles, Tasker for playing of warnings on Entry and Alexa Routines for playback of Exit warnings, Fully Kiosk Browser and more). The one thing I’m missing is the ability to glance at the panel (as I don’t keep it on 24/7) to see the state of the current system. A typical security panel generally displays a solid green LED when the system is off and a red LED when the system is on. I’d like to mimic this with some sort of smart device. I had hoped the Fire HD 10 could just do it, but as far as I can tell it doesn’t even seem to have an LED for notifications (if I’m wrong, I’d LOVE to hear it as that would solve this issue instantly, but I’ll be darned …