Amazon invented the market for smart speakers when it first launched the Echo, and unsurprisingly, it has dominated the market ever since. Even the HomePod, with the full weight of Apple’s en… 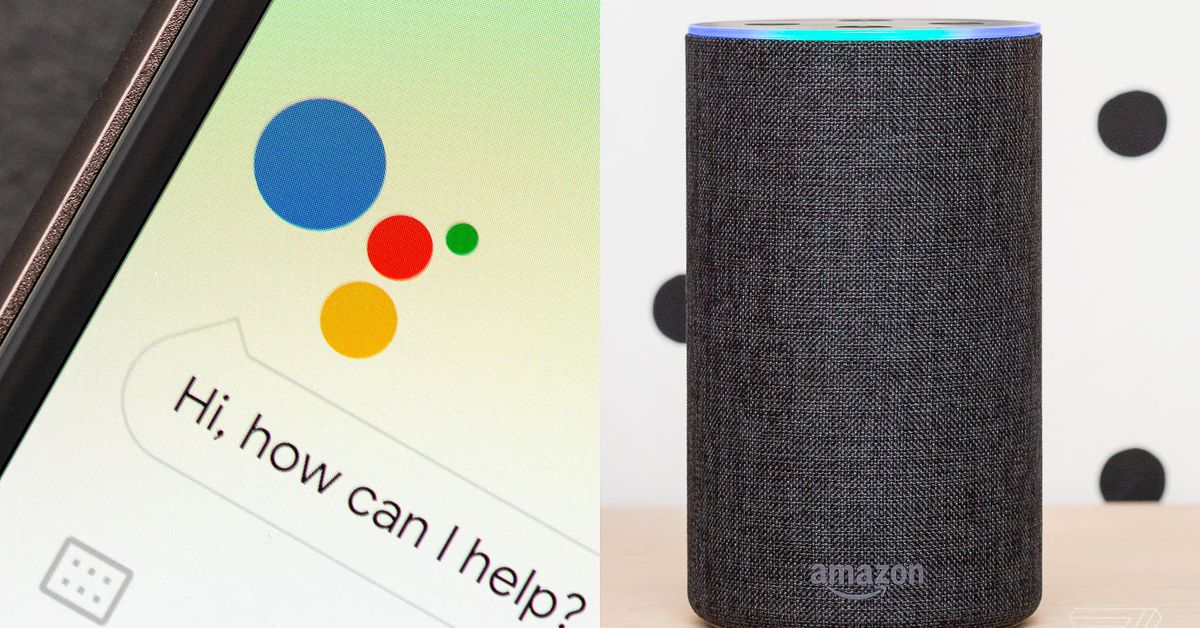 That’s a single report from a company that sells its reports based on its own estimates. Not hard numbers. They like sensational headlines. They have been questioned multiple times in the past for The accuracy of their numbers, including by Samsung. 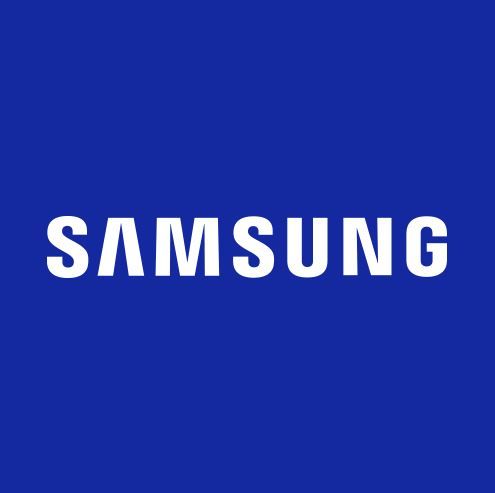 We're ahead 'by a distance', says Samsung

Just as one example, Canalys numbers tend to come from shipment estimates, not actual sales. It’s unlikely that they have access to Amazon’s own shipments, and they may very well have missed all of the shipments to Whole Foods stores. 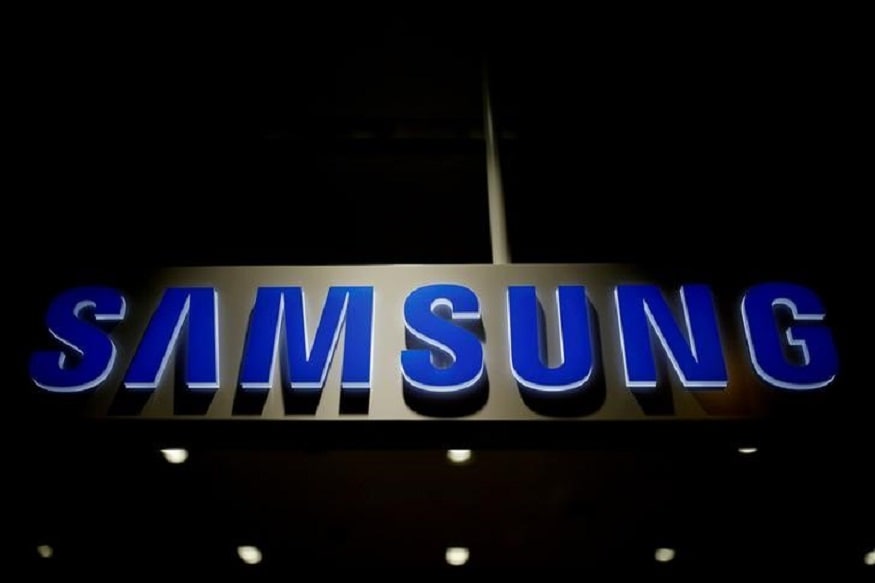 Who's No. 1? GfK Says Samsung While Counterpoint, Canalys Say Xiaomi

While Counterpoint and Canalys ranked Xiaomi as the number one player based on just shipment figures, GFK positioned Samsung as the leader by tracking end consumer sales.

I wonder what their “estimate” is of SmartThings Hub sales…