Can we add Cybernova wifi siren to ST?

can we add wifi siren to ST?

there are no wifi sirens I know of that work with SmartThings. Only z-wave.

i am able to pair but showing tile missing

yeah, i’ve never seen that device working on smartthings. Doesn’t mean it isn’t possible, but you’re have to do some Googling.

any zigbee sirens out there that work for smartthings?

I think the new Iris keypad is zigbee and has a siren in it and Rboy has a handler for it.

Does that device have an ifttt capability? 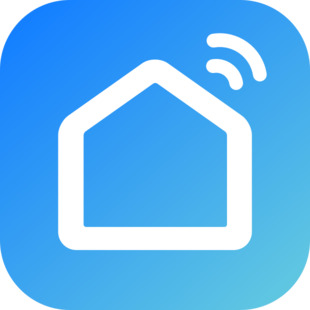 I like the D-Link Wi-Fi siren if you’re going to use IFTTT for the integration because it lets you select a sound as well as just turn the sirens on. But it’s been discontinued, so you can only find it used now. But if you’re looking for a very cheap choice, personally I would rather get a used dlink than a new cybernova.

Note, however, that you can’t turn it off through IFTTT.

but it’s a plug-in, so you can plug it into a smart pocket socket if you want.

There are six sirens on the official US compatibility list, but they are all zwave.

Lots of choices there, though, for various features, including strobe.

@krlaframboise has done a lot of work with these devices, and might have more to say.

Smartenit has a nice $60 ZHA zigbee siren which should work with smartthings, but someone will probably have to write a device handler for it: 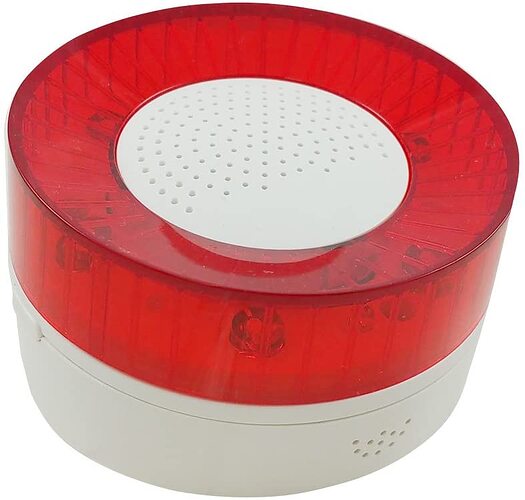 Use the versatile ZBBALRM siren to alert you when something happens in your home automation network. It has 4 distinct alert sounds (fire alert, emergency alert, burglar alert, and doorbell) that can be...

There’s a zigbee siren which works with both cox and infinity which you can sometimes find and works out of the box with smartthings as an on/off switch. Price varies like crazy because you’re always buying from a third-party if you aren’t a service subscriber.

Has anyone made Device Handler for this? Smartthings V2 finds it fine and thinks it’s an outlet, but it does not work as intended.

Herman makes a ZHA siren which will probably work out of the box as an on/off switch, but would need a custom handler to get control of the strobe and other features.

So there are some choices. In general, a zigbee siren using the ZHA profile will pair as an on/off switch. But will need custom code to get to any of the other features.

If you don’t care about the protocol, just pick one of the zwave sirens off of the official “works with smartthings“ list. They’re all good. They vary in features and price, so just look for the one that best matches your needs.

If you’re in the US, the zooz zwave siren is usually just under $30 and is also worth looking at.