I’m working with a local vendor to install window shades (blinds) in my home. I told them I want to integrate their solution with my SmartThings setup. They know nothing about ST (fair enough) so I simply said I need a zigbee or zwave solution. Their proposal includes two line items:

My understanding is, their shade motor controller will be controlled by the remote. The remote has up/down, and also, pre-sets for 20%, 40%, etc blind extension (which I don’t really care about - I just need up and down).

One window will be 30’ up off the ground, so virtually inaccessible once installed. I don’t want to risk causing a situation where I have to ‘re-pair’ their remote with their motor controller. I’m tempted to ask for a basic simple wired controller - just ‘up’ and ‘down’ via switches - and then later figure a way to replace those switches with something I can control via ST. But any ‘wired’ solution is going to involve cutting into the sheetrock, which increases installation cost.

I think it’s very unlikely that it will work with smartthings.

Second, zigbee only allows for one primary coordinator per network. Most automated curtains have their own zigbee coordinator built in, which means they can’t be added to a network with a smartthings hub. So the fact that they included a line item for a coordinator means that’s going to be a separate zigbee network from the one you run with smartthings. And the remote can only talk with one network.

So my guess is it isn’t going to work, at least until the matter specifications is fully deployed and devices are made compliant with it and smartthings add matter support. All of which is likely to be two years away if then.

The other option that works with any protocol is to use a robot button pusher to physically push the buttons on the existing remote. That works, but it’s pretty Hacky and the cost can add up as you need one button pusher per button that you want to automate. 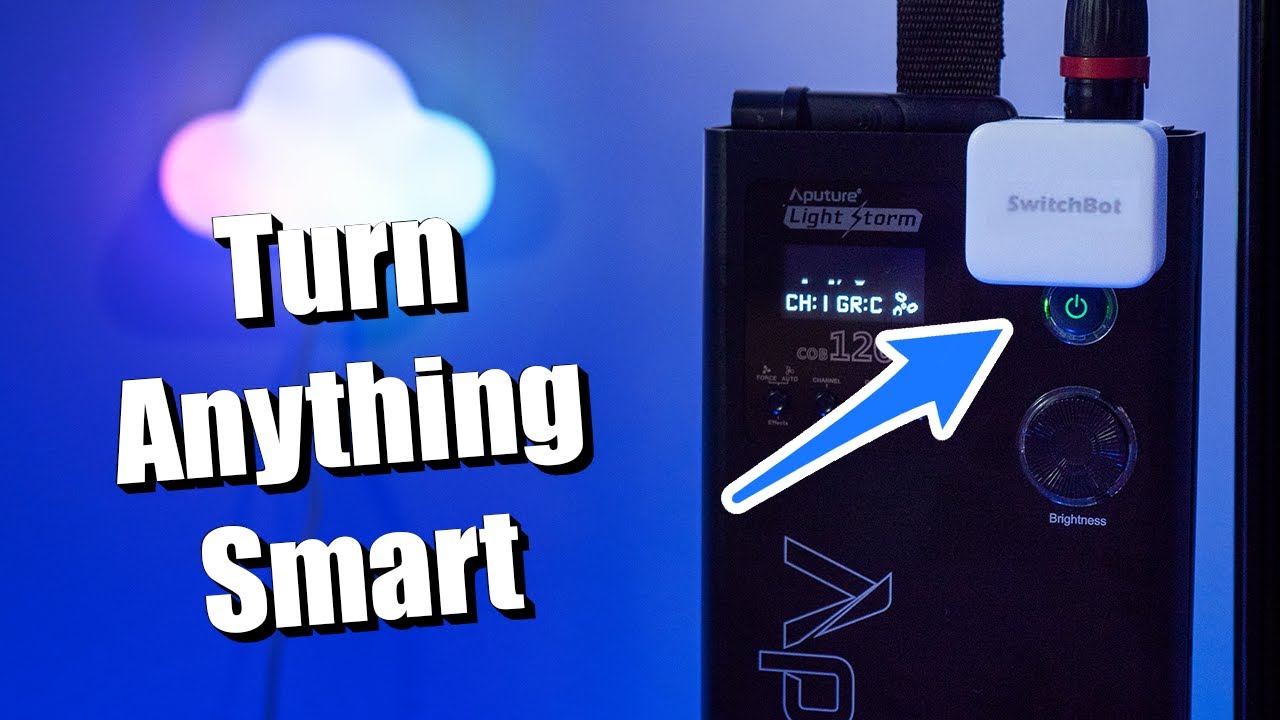 I have known people in wheelchairs (myself included) who have done this because it was the only viable option for them, but it’s not worth the cost to most people.

Thanks for the information.

… zigbee only allows for one primary coordinator per network. Most automated curtains have their own zigbee coordinator built in, which means they can’t be added to a network with a smartthings hub.

Their quote includes this device:

So that fits with what you are saying. Do you think this ‘Zigbee Network Controller and Extender’ is an integral part of THEIR solution, such that - the only way they can control their motor (without wires) is to have that coordinator, or - did they include it only because I said I wanted a zigbee solution? I will get back to them and see what I can find out, but - they are not terribly ‘automation aware’ (beyond any proprietary solutions offered by their vendors). If they say, their solution is ‘Alexa compatible’ or similar, does that mean anything?

Would such a solution as proposed by them (ignoring the ST integration question) likely be very reliable? I just can’t face a malfunction requiring me to climb a 30’ ladder!

I’m sorry, I’m not feeling well today and I can’t continue this conversation at this time. (I have a really hard time with heat, as my body does not self regulate very well.)

Hopefully other people will chime in.

I’m sorry, I’m not feeling well today and I can’t continue this conversation at this time. (I have a really hard time with heat, as my body does not self regulate very well.)

I appreciate your input so far! I hope you aren’t in Arizona, where I am … we’re experiencing 115F these days! Hence - my need for blinds

What is the EXACT model of the blinds…

Yes they’re including the coordinator because you wanted zigbee. In ST the hub is the coordinator. If theyre not using it for anything else you may not need it… IF your blinds can join directly to ST… So make and model of the shade please.

My experience to-date with much of this home-automation is that it’s an industry in its infancy, and many of the players are more comfortable with wires and switches. These blinds will be 30’ off the ground, and I simply can’t deal with a situation where I need to do a ‘hard reset’ of some component - which is, after all, our ultimate solution to all problems!

This makes more sense - there’s not a lot of Zigbee blinds out there right now - Ikea is one of the few that I know about.

Those LOOK to be Somfy RTS. Somfy makes good motors. RTS is neither Zwave nor zigbee. It’s this: Somfy Window Shades & SmartThings Integration Guide for the year 2020! (ZRTSI) - Devices & Integrations - SmartThings Community If that’s the case you want the ZRTSI hub - and you add them according to the instructions in that thread. If they’re Zwave Somfys (my preferred - I buy mine from ZebraBlinds) they’ll add directly to SmartThings as 'Springs Window Fashions Shade’s no hub required.

Hi there - thanks for this! I’ll read that thread and see what I can determine. In the meantime, may I ask … you said “Those LOOK to be Somfy RTS” and later you said “If they’re Zwave Somfys (my preferred …” So … Somfy do have both RTS and Zwave, but what you saw at the link I provided suggested they would the the RTS flavor, not the Zwave flavor? Is that because it appears that Insolroll are using only Somfy’s RTS ‘line’ and not their ‘zwave line’?

I guess these things are integrations upon integrations! I’ve spent the past year trying to settle on the fabric - different ‘light transmission’ characteristics, heat blocking characteristics, etc. I have a fabulous view, but a west-facing home … in Scottsdale … where it’s routinely over 100F. The fabrics are made by another company. Then Insolroll - I guess - package up the fabric, the motor (from Somfy?), the controller (from Somfy?) and sell that to the local ‘store’ who then flogs it to me and (probably) subs out the actual installation to a bunch of ladder climbers, hole drillers, and wiring guys!

Somfy’s RTS ‘line’ and not their ‘zwave line’?

How the installation process is set up, basically, yes on that too.