Buddy is some kind of cloud platform for energy monitoring. Originally a Seattle start up, they did a reverse acquisition with an Australian mining company so they could get listed on the Australian stock exchange. So they are seriously into “creative financing.” According to reports in the Australian financial press, they have cash but are losing money.

LIFX, of course, makes WiFi Smart bulbs. They went the other way, starting out in Melbourne but are now headquartered in San Francisco. Some reports indicate that they are profitable, but very small. Fewer than 40 employees.

I can’t make heads or tails of this deal. The price seems too low ($51,000,000) and the synergies not high enough. Also, they intend to do about a third of the deal with debt. 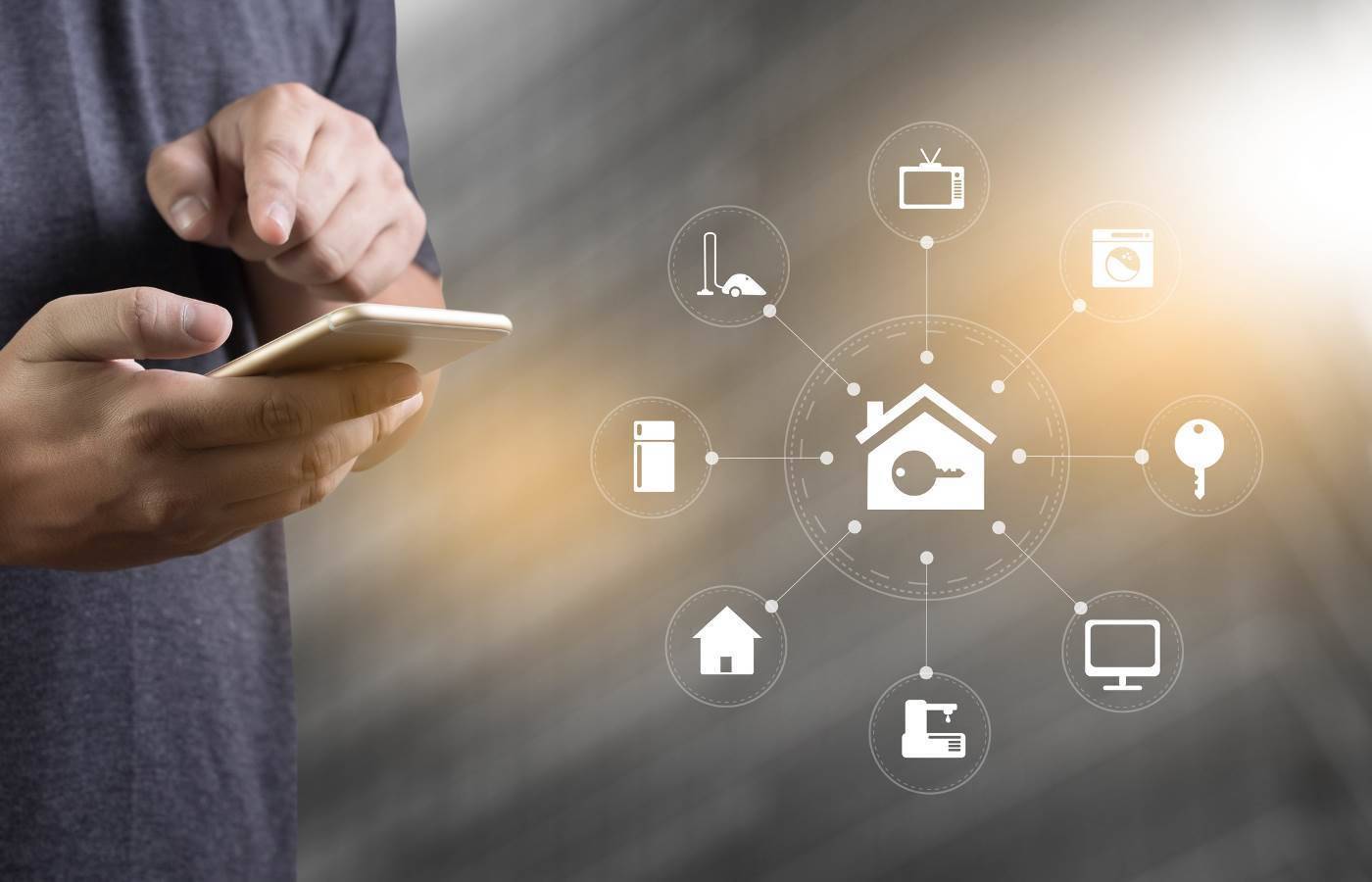 This statement, in particular, from the buddy CEO makes no sense:

As the demand from both commercial and retail customers for energy monitoring solutions increases, it makes perfect sense that we look to combine our Buddy Ohm platform with a product that can be found in every building and every space in the world – lighting,” Dave McLauchlan, CEO of Buddy Platform, said in a statement. 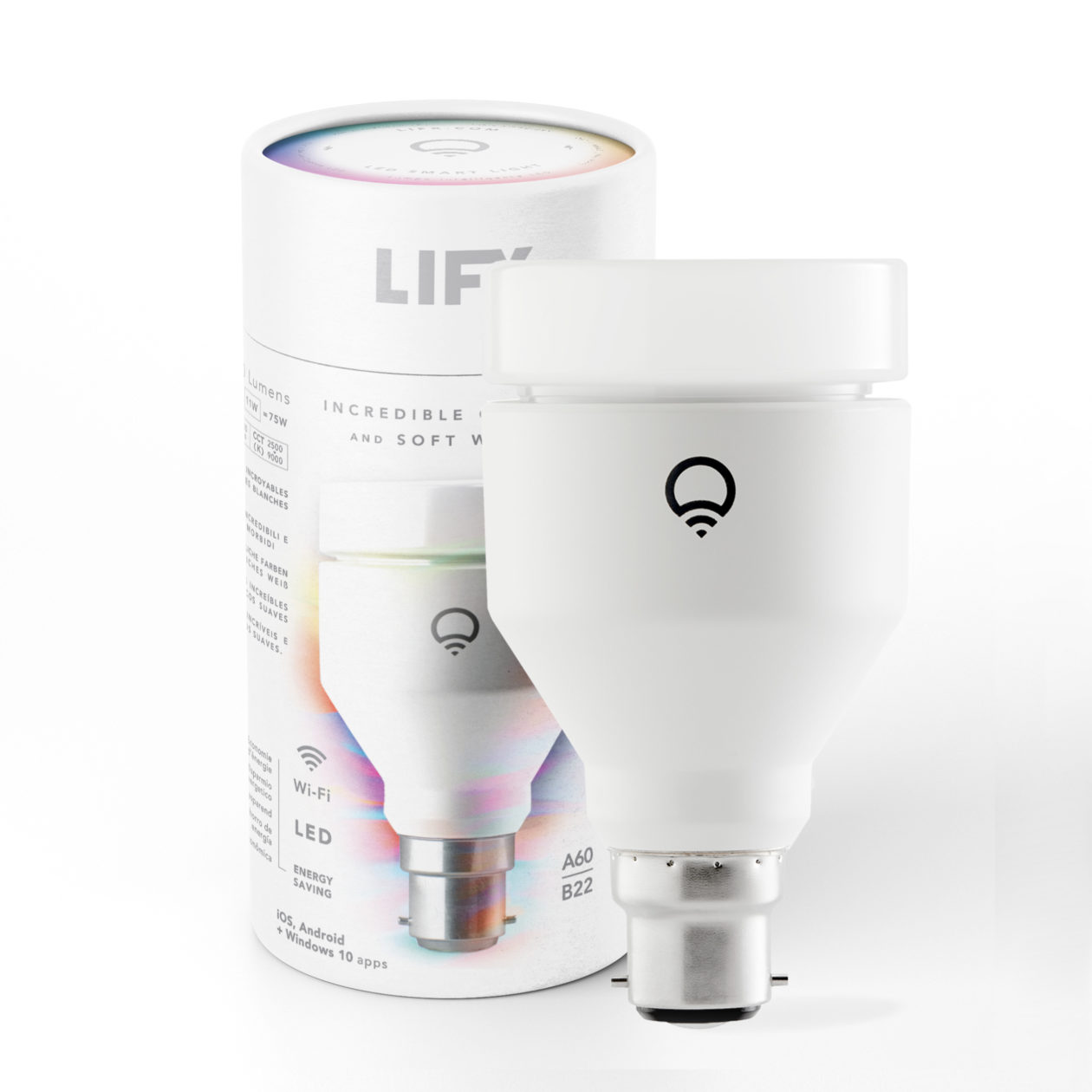 Buddy, a Seattle-based company that manages building energy, today announced its intention to acquire LIFX, a smart light maker based in Silicon Valley. Buddy will pay $51 million in cash and stock to…

I don’t know of any commercial space that uses Wi-Fi light bulbs, or would intend to. For all the reasons we’ve discussed in the past. And among other things, Wi-Fi lighting uses much more energy than other forms, so it just doesn’t make sense that somebody who wants to invest heavily in energy monitoring for a commercial space would then also use Wi-Fi bulbs.

LIFX is mostly a fun rainbow colored bulb, most suitable for dorm rooms, mood lighting, and home theaters for people who don’t want to deal with a hub.

But maybe I’m missing something…

that is a darn shame.