everything works perfectly, thank you

Just bought a Relay due to this integration in particular. Thank you very much for your diligence Joshua, this makes this device incredibly useful as most of my switches are WeMo (incompatible with Wink) and I tend to only control my devices with ST routines sent via Alexa commands. Just really liked the sensor and intercom capabilities of the relay, will probably just use SmartTiles on the display. Thanks again man, I’ll be sure to let you know how it works out for me when I move into my new place next month and if I can contribute I’ll definitely put in a PR on GitHub

What a great app. Thanks for all your work Joshua! It’s great to finally be able to disable the annoying stock Wink app.

Everything is working excellent except for one bug that I’m having. The bottom button appears to be reporting as the top button. If I press either button “Button pushed: Top” appears on the Wink screen. And in the device handler the topButton attribute changes when I press either button.

I don’t think it’s a hardware problem, because the stock Wink app detects which button I pressed correctly when it is running.

Thanks for the report on the buttons. I’ll take a look.

I have a similar issue, but I think I might be having a hardware problem… When I use the top button it works as expected (press once the light toggles on, press again it toggles off). But, if the top light/relay is off and I press the bottom button, the top relay turns on while the button is depressed, then turns back off when the button is released, and the display shows the “Button pushed: Top”.

Since the STWinkRelay app doesn’t have any linkage between the button presses and the lights at this moment, it’s likely either a hardware issue or Wink software issue. For the time being, you can ignore the “Button pushed” messages as I don’t think the logic for displaying which button is pushed is correct.

That being said, I would try restarting your Wink Relay by pressing the button under the edge of the body (below screen). Before I developed the STWinkRelay app, I found that if I ran too many side-loaded apps, the base Wink app (and the device itself) would start operating funky and a reset of the Wink Relay often helped.

Curious what the current version of this app/apk is at. 0.2.1a is what my Relay
says when I try to update. Just want to be sure that part is working.

In case you are curious, the STWinkRelay app queries the following URL to determine the latest APK available:
http://wink.boshdirect.com/updates/latest.json

Any reason why this won’t show up as a device in the webcore lists?

Is the Wink Relay authorized in CoRE? Most SmartApps require newly added devices to be authorized.

No. It isn’t authorized. I should have been more clear, it’s not in the list of devices that can be authorized. Using WebCoRE.

Have you looked under switche list? and under temperature sensors list for the temp reading? I was able to add all my Wink Relays to Webcore

As @idioffo89 mentioned, the Wink Relay should show up under the appropriate device capabilities. Note that as of writing this post, the STWinkRelay parent device handler implements:

And the child implements:

For example, here’s a screenshot where I found all of the Wink Relay devices (parent and children) under “Which Switches?” in the WebCoRE setup: 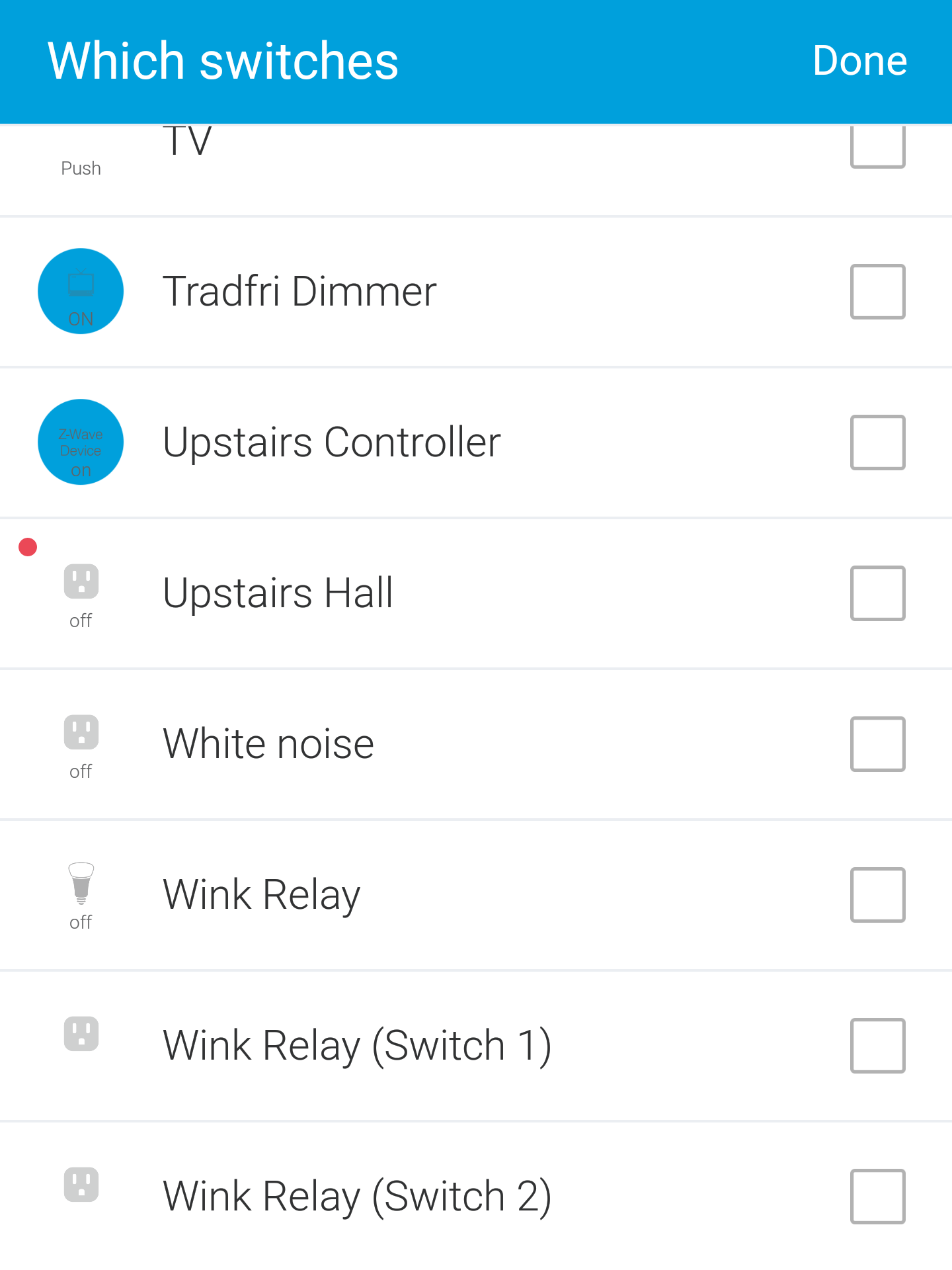 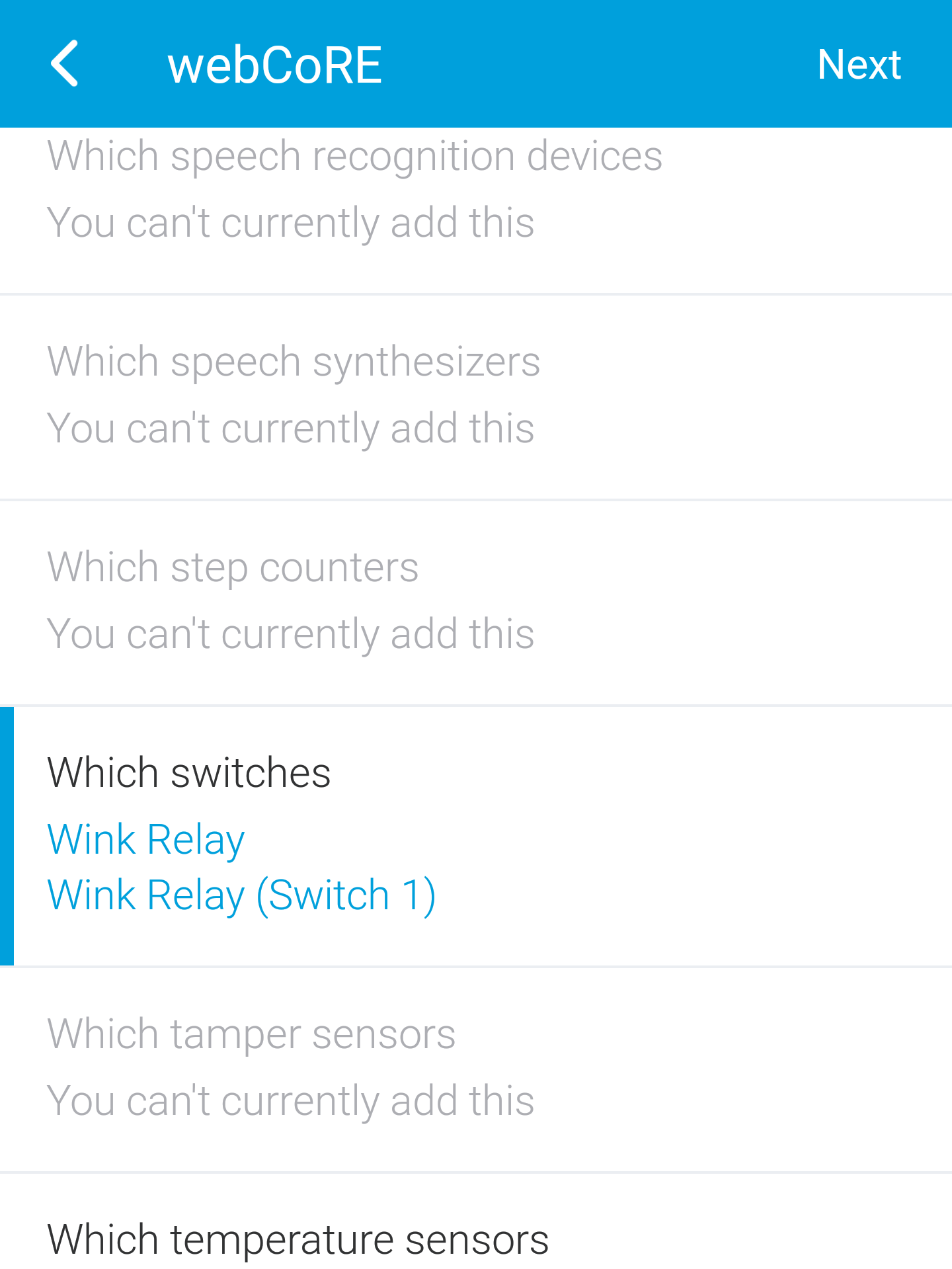 Thanks guys that worked.

Just an update that I made some tweaks to the tiles UI for https://SharpTools.io so it will better fit the Wink Relay screen size: 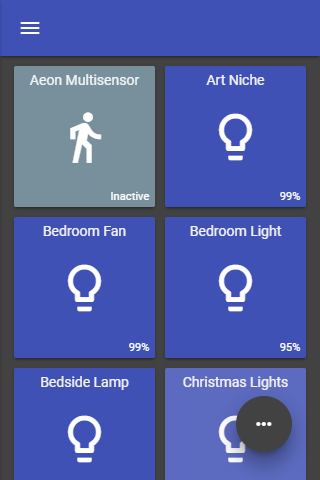 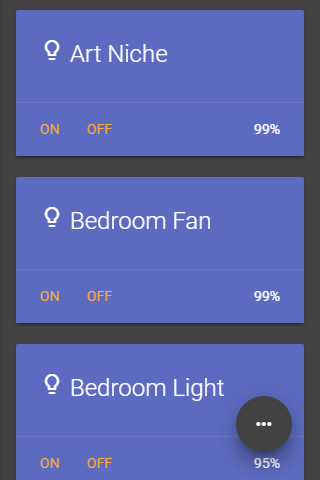 I’m thinking about adding a webview within the STWinkRelay app so you could open it directly from the main screen of the app. My thought is keeping the STWinkRelay app active all the time and allowing you to access any desired dashboard tool from an embedded webview would help with keeping STWinkRelay in the foreground and prevent Android from trying to kill it to collect memory (in addition to the changes I’m making with how the background services are started). Thoughts?

Is there a dummy proof, non coder, set of instructions to get this working? It sounds cool and I have 6 relays I would like to incorporate this on.

Have you modified your Wink Relays at all? (eg. custom homescreen or custom apps)

Have you tried any of the steps listed in the first post and is there anything in particular that you need help with?

I have tried to modify with a custom home button but once I run the update
everything is gone and I am back to the normal wink relay app and unable to
get to my Android home screen. I will hook up my test screen tomorrow and
give it another go.