What is the best alarm system out there right now? I’m thinking of getting one.

There’s no one best. People have very different requirements and very different budgets. So you would have to be considerably more specific about what you are interested in. Also, how much integration with SmartThings do you need? Many of us run a separate security system from our SmartThings installation because of the various reliability and cloud issues involved with smartthings.

Just as one example, I myself am a quad and would require assistance to evacuate in case of a fire. So I don’t even look at systems that don’t have professional fire monitoring.

Someone else might be having an issue with local teenagers breaking into an outbuilding on their property and be far more interested in something that has camera and security monitoring for that building.

Still other people live in a low crime neighborhood where the biggest problem they have is porch Pirates stealing packages left by the front door.

So there are many different reasons for wanting a security system, different personal levels of what you need to have peace of mind, and of course different budgets.

Also, different systems are available in different countries, so we would at least need to know what country you are in.

What he said. My requirements aren’t quite that high. My concern for example isn’t as acute as JDRoberts’. I live in a pretty low crime area, but I have neighbors that cause me concern. For the security side of things I am trying to keep honest people honest.

Even porch pirates haven’t been an issue in my neighborhood, it’s really been vehicular burglaries. I’ve run several off already with my system…

It doesn’t take long for a low crime neighborhood to go to Ghe’tor in a handbasket though. (Had to get creative to find that alternative word!). Which is why I personally chose a system with flexibility to be professionally monitored should the need arise. A good example is the neighbors I am referring to, there have been indications that the young adult children in the house are involved in drugs. Using, not dealing, that tends to invite a crowd I don’t want even thinking about my house or neighborhood… So things can potentially go bad, hence the upgradability…

Mind you, most crimes that take place are crimes of opportunity, and criminals are going to weigh cost / benefit just like any other business transaction would. If you make it obvious the cost is likely to be high to target you or your property criminials, at least the opportunistic, will move on to a different target rather than risk getting caught. Even some well placed sings and dummy cameras can be enough most of the time, A motion detection light outdoors has been around so long they aren’t even paid attention to, but automatic porch lights, inside lighting, and noise, will discourage most.

The biggest problem is for those that aren’t going to be discouraged, if the flight instince is supressed, the fight instinct remains. It would be best to be prepared to deal with drugged up, or psychotic types if need be… 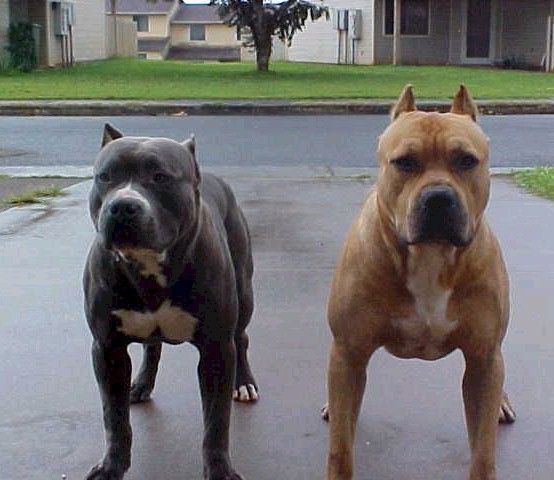 I live in the US. Got a dog, but not sending her down if someone breaks in. I’ll probably go for a shotgun at some point, but right now I was looking at the simplisafe system, but just thought I’d ask her first what anyone could recommend me.

If you’re looking at simplisafe, I would say other good candidates in that market space would be the new ring alarm system, abode, and the smartthings ADT model (but only that model). Each has pluses and minuses, so again it depends on the details of what you want.

I just need motion sensors and alarms on all doors and windows + fire/smoke alerts. Also remote on/off and phone app. I’ve also been looking at abode and scout. Definitely separate from ST. I’ll probably use that only for trivial stuff like heating/cooling, lights etc

Just FWIW, Had I opted for separate security from Home Automation, I would have gone with Ring.

I felt Home Automation, specifically the ability to turn on lighting and get attention, was of critical importance. Hence the ADT SmartThings Security hub setup…

Again, everyone has their own priorities.

You can create your own setup using something like SHM or Intruder Alert with Actions, these are more for intruder management.

If you want more of a sentry setup with motion detection and video recording/notifications try using a Foscam camera (wired) or Blink (battery).

Hello, I purchased your product and I love it. There are a few issues that I need help with and hope you can resolve it for me. When the alarm goes off and I have used the dismiss command on the ActionTiles button. It won’t turn off the strobe lights using Smartthings switches. We are want a more accessible friendly home for a deaf member in the household without using Home Security monitoring companies. Any ideas? I appreciate your assistance with this for our family.