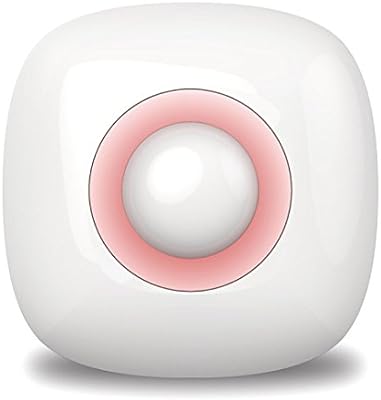 Thanks. I am going to give it a shot and see how it goes. Hopefully it will be a better installation experience than the Enerwave device. I will say once you get though the headache of adding the Enerwave device it is rock solid but seems to be sold out everywhere.

I bought one of these based on forum and Amazon comments. It paired as a zooz door window sensor. I’ve tried many zwave motion sensor device drivers without success. Most if not all think their is motion at all times.
It works fine as a zooz sensor although SHM wants to add it to existing door switches rather than motion and of course it appears as a switch with open/close states rather than motion/ no motion.
Any clarity on the specific device driver for motion that you used successfully. Did it include battery monitor?

Side notes for others considering this device.

Amazon listing said it had lithium ion batteries when in fact it came with alkaline.
The circular pattern of coverage says approximately 20 feet. My configuration on a 9 foot ceiling Is no more than 10 foot coverage.

All you should need to do is log into the Smart Things Developer Console and switch the Sensor Type. Here is a ScreenShot of mine:

Once you make that switch, it should work without issue. To add to this, both the tamper and battery work natively with the standard Z-Wave Motion Sensor type that ships with Smart Things.

Below is the battery read out for the same device:

I bought two of the BeSense motion sensors and have been experiencing some issues. While it will register motion in ST, the lighting automation doesn’t trigger correctly and I’m not sure why. However, I have an Iris motion sensor listed under the same automation rules and it will trigger my lighting just fine. Anyone have any idea why this is the case? TIA

Note: I’ve already tried changing the device handler to a generic zwave motion sensor as described above and that did not fix the issues.

See how update the Handler: http://besense-iot.com/blog/#more-9811

Is it possible to maintain the same ST color themes for motion and no motion? Currently, No Motion displays as a green icon and green text when in the room view.

Yes you can, after updating your Handler with the Besense version you need to make these changes:

Go to SmartThings Develper console ( https://graph.api.smartthings.com/login/auth ) > My device Handlers > BeSense Motion Sensor > change the actual background value in row 33 and 34 for the new color and SAVE.

You can choose your own colors using tools like this : http://www.hexcolortool.com/

I have a mix, blue and green. Everything seems to work though. .[image]

Hi,
Here are some instructions that should help you get your Motion Sensor device handler to work in SmartThings.

BeSense motion sensor are ZWAVE PLUS. 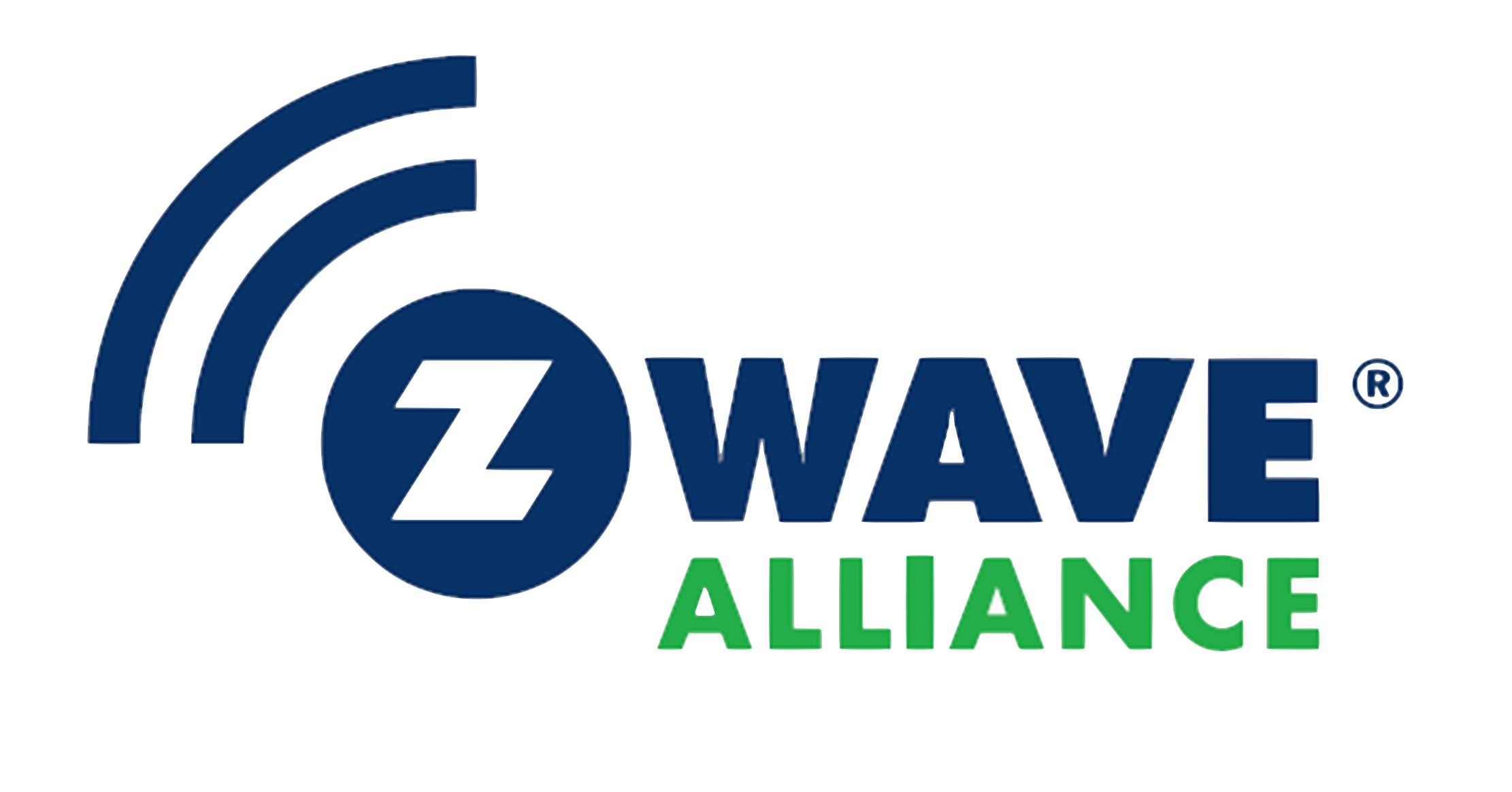 Great Motion Sensor. The new handler “Z-Wave Plus Motion/Temp Sensor” works perfect with all of our new Zwave Plus sensors. new improved batteries too!

Can anyone here verify the battery and how long they last and how much useage they received. I have other motion sensor and battery life is bad. Was wondering if these are better and what type battery they use?

anyone use this in a room (big or small) with a ceiling fan?
In big rooms, fan’s locations aren’t too much an issue, smaller rooms like bedrooms, the fan is right in the middle of the room.