Just bought my first apartment and in the process of setting up a smart home.

So I have a couple Alexa devices and hue light bulbs/led strips. I have the Samsung hub and messed around with a couple routines.

What I would love to do is say ‘Alexa start movie time’ and it runs the routine which would turn off the lights and turn on the TV LEDs, but I would love the TV to switch to Netflix.

I have no idea to get the Netflix part working. Does anyone know how?

What I would love to do is say ‘Alexa start movie time’ and it runs the routine which would turn off the lights and turn on the TV LEDs, but I would love the TV to switch to Netflix.

it sounds like you “should” be able to do it all via an Alexa Routine. As long as Alexa can talk to your lights and being a Fire TV, she knows how to talk to that.

Didn’t even think of that…

As far as I know, there is no way to add launching an app on the Fire TV to an Alexa routine

Hmm, so a harmony activity can start a particular amazon fire tv app?

It’s been a while since I looked, but the Roku was the only one that exposes its apps to Harmony as channels. There is a work around with the Fire TV, though 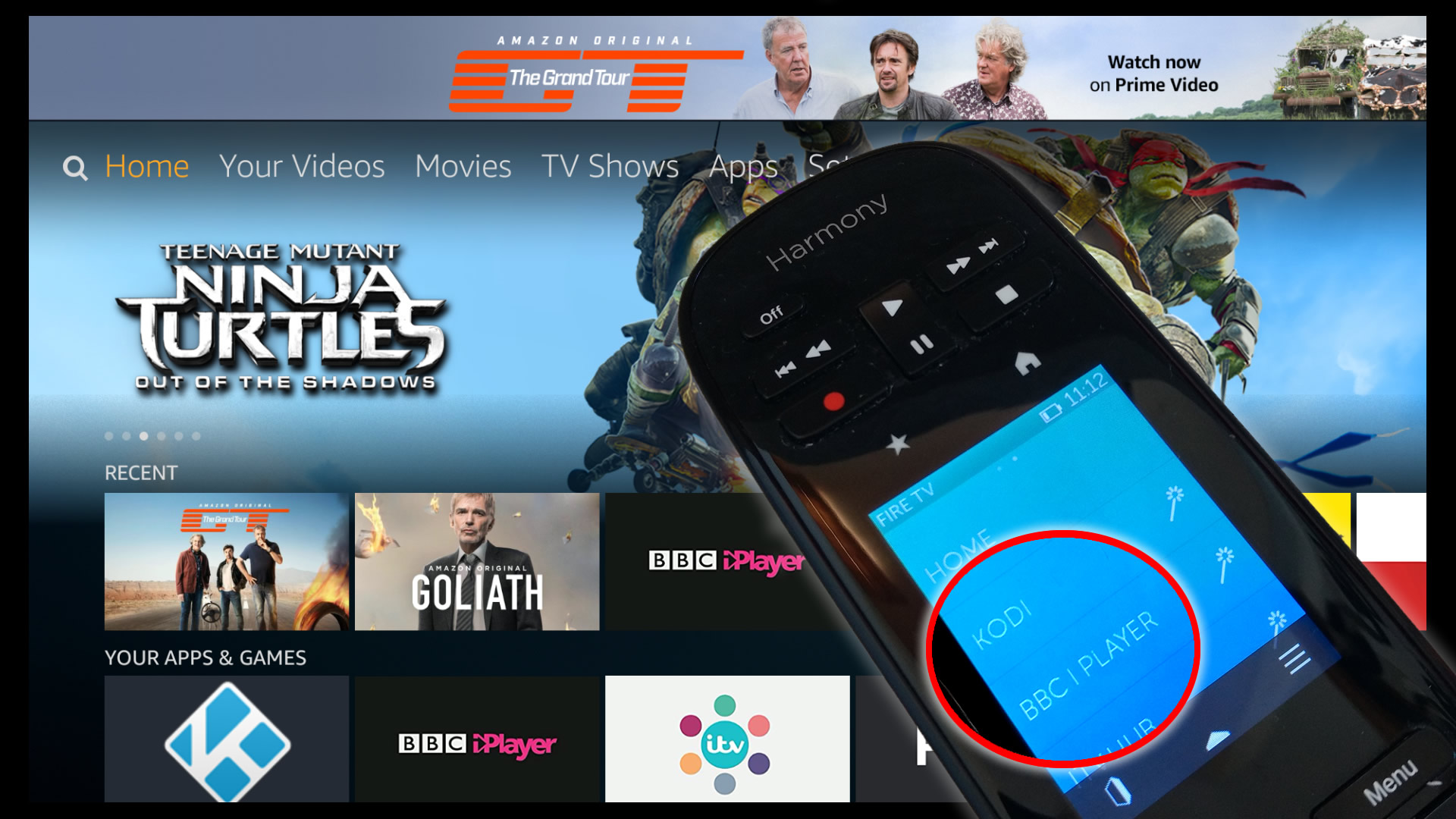 How to launch apps on Fire TV with Harmony Remote - Improdia

I allow Alexa direct control of one of my Fire TVs so I could say turn up/down the volume and a couple of other commands. For this Fire TV, I did not select the Harmony Activities to be discovered by Alexa via ST. I could have sworn that the extra channels then appeared in the Alexa App such as HBO Now, Hulu and blah blah blah.

You can launch apps via voice, but can’t add then to a routine

Well not the end of the world. I should appreciate what the technology can already do!

Amazon updated the Alexa/fire TV integration a few months ago and you can now launch individual apps and channels on fire TV without needing to have a Harmony involved. It works very well from a voice command.

TV time is the ultimate chill time at our house. The hubby and I wholeheartedly embrace any and all ways to make life just that much…

However, as others have mentioned, you cannot include these actions in an Alexa routine yet.

I’m sure that will come eventually because everybody wants to see it, but as of now, there are only a few things you can put into an Alexa routine and fire TV actions are not one of those.

Workaround 1: Use Alexa to run a Harmony “scene” that runs Netflix on Roku

There are two workarounds. The first does require a Logitech Harmony and the Roku, which is good if you already have those, but if you don’t I don’t think they’re worth buying at this point as I do expect Amazon to add more functionality to the fire TV in this regard.

Workaround 2: Use Alexa to flip a virtual switch in SmartThings which triggers a different speaker device to say a specific phrase that Alexa will hear

The second is kludgy, but works.

You can set up a second device which does allow you to automate what it says, and then have IT speak back to the echo to trigger your next commands. So that when the human says “movie night“ Alexa flips a switch which triggers a different device to then say “Alexa, watch Netflix”

This question gets asked a lot, mostly because the echo can work with so many different devices, including many that don’t integrate directly with SmartThings. So many people would like to be able to turn on a virtual switch in SmartThings and have that cause echo to activate one of its own echo groups or echo routines. Unfortunately, as of this writing (February 2018), Amazon does not make this capability available. There aren’t even any actions in the Amazon IFTTT channel (no “that” 's). So for now, the only thing that you can do is pretty weird, but it does work, and some community members are using it. What they do is set up an inexpensive android device right next to an echo device, and then automate that android device speaking a command that the echo will understand. [IMG_4845] …

My personal advice would be just to wait a few months, it’s very likely that Amazon will add this capability to the base fire TV/Alexa integration. But if you really need it in an Alexa routine right now, the Harmony/Roku option will work the most smoothly and feel the most natural.