Come on Samsung, balls in your court. Lets see what you have at CES. 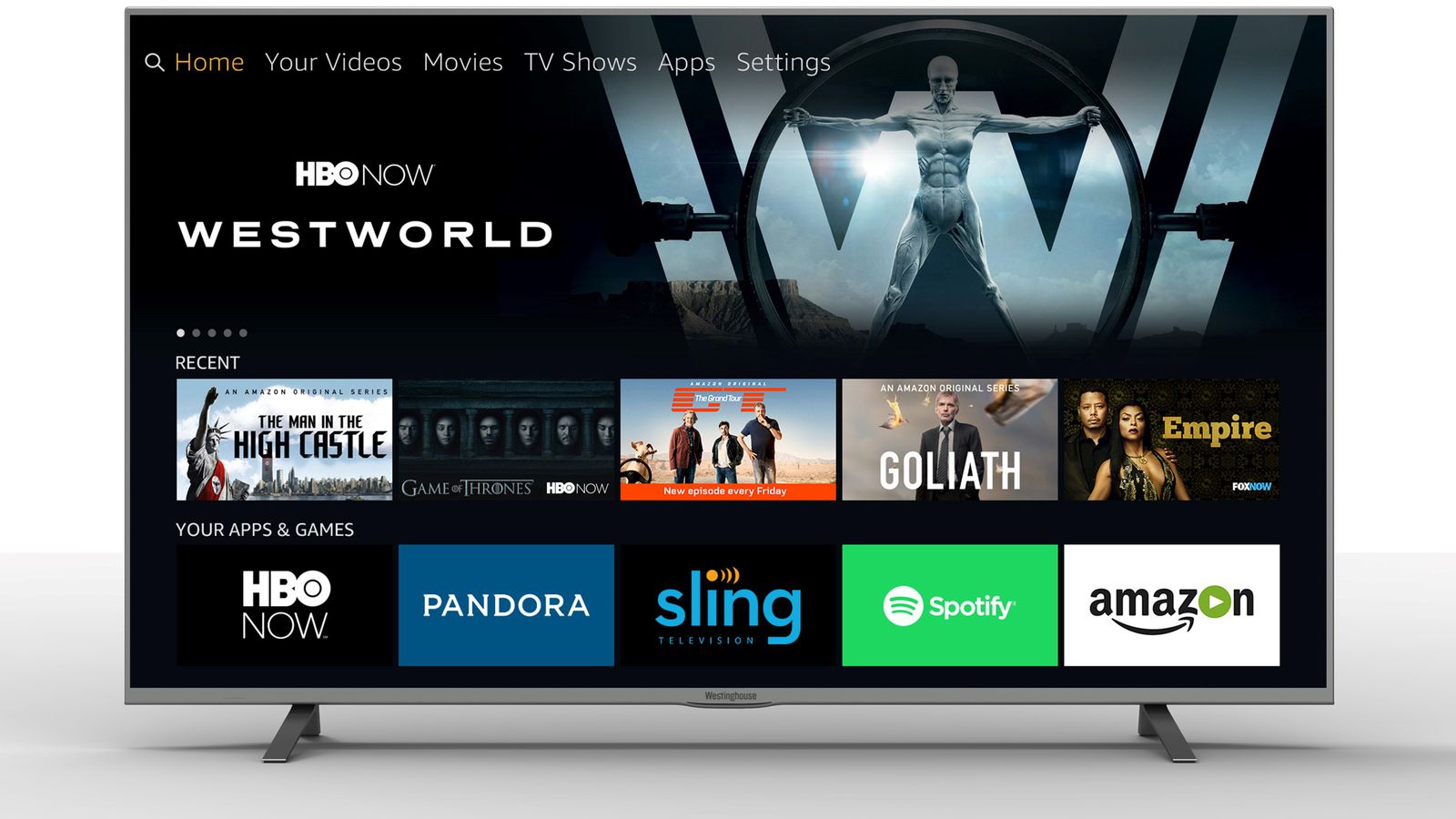 It seems like the era of every TV manufacturer needing its own custom and not-really-that-great operating system is over: we've entered The Age of Partnerships. Now you can get a TCL with Roku...

Eventually, the TVs will be controllable through Amazon Echo Dot Wi-Fi/Bluetooth devices, expanding the audible reach of voice commands across a room or even a house. Amazon is said to be working on more advanced Alexa functionality for TVs, including control of third party apps and scene-by-scene navigation of viewed content.

This is the piece that harmony + Roku add most of, and fire TV doesn’t have. As someone who physically can’t use a button remote easily, getting to, say, Netflix on fire TV is really difficult because Amazon keeps shuffling the app positions based on what you’ve watched most recently. In contrast, Roku has assigned “channels” which are exposed to harmony, making it really easy to launch these by voice.

(My housemate thinks Amazon fixed some of this with the most recent fire TV UI update, but I haven’t tried to set it up with harmony yet.)

I have a 2016 samsung TV (6300) and the software on it totally replaced the need for my fire tv and WD live (plays ripped blue rays from a server) – I moved them to older TVs.

All I really want my tv to do is
A) receive local OTA
B) have decent sound on its own
C) have a few HDMI, a VGA, a couple component, a couple composite inputs
D) have digital audio out
E) be network-controllable.

I should not have to even consider whether it’s compatible with Fire or Chromecast or Android. What do I need apps on my TV for, when those apps change constantly… and when other devices do those apps better?

Give me direct control (via HTTP preferably, Telnet naturally) over on/off, the input choice, the volume, and other basic operating parameters, and let me decide what I’m going to use to effect that control.