Hopefully soon Alexa will be able to run ST routines that have security things that are not owned by Amazon. 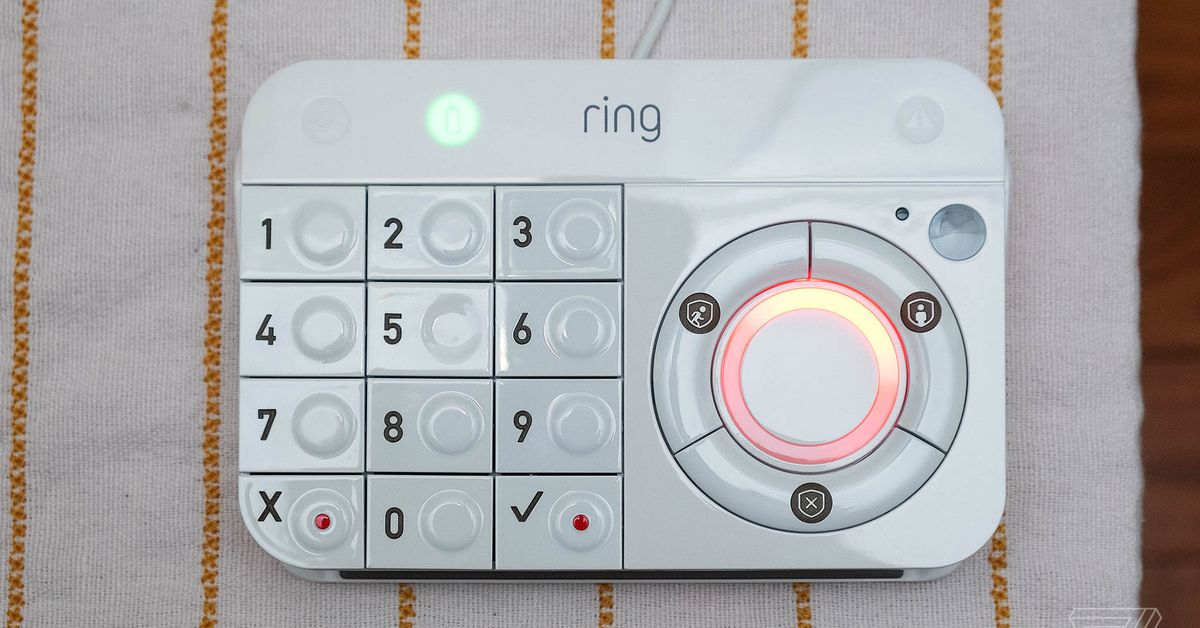 Amazon’s voice assistant can now talk to its alarms

It’s actually ADT’s regular security systems that work with it, not the pulse part specifically. Abode, Ring, and Scout do as well. It’s essentially an Alexa API For a security panel device class. I think it’s likely that smartthings will add it eventually for the ADT model line, I just don’t know when or if it will come from the ADT development team or the smartthings side. That could make a difference as it’s possible that the official feature would work only with the ADT model. But we’ll see.