is the “protection” light supposed to be on or off?

to clarify for those un-assuming et. al. YES I did try google search first.

I had one of these awhile back and I believe the light on means protecting normally. So I would say it should be on.

I have one where the protection light is not on,

I have a dumb power strip that also has surge protection and the protection light is not on, but it is red if it comes on.

so anyone else know if its supposed to be on normally or only after fault.

you are familiar with Google right? 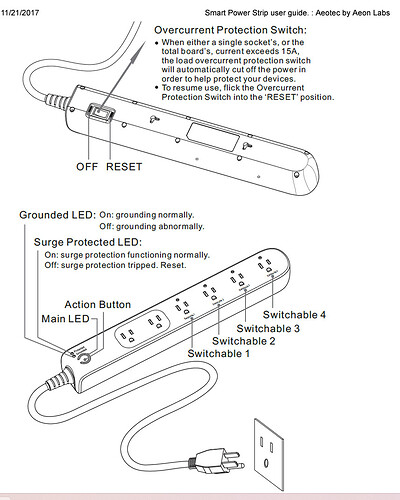 so is there something wrong with the surge protection on this strip?

I would say yes but Im not an electrician so maybe someone else could chime in. Below is another manual I found. If the outlets still work, then it may just be the surge protection will not work any longer. I think it would be like having a normal power strip with no surge. 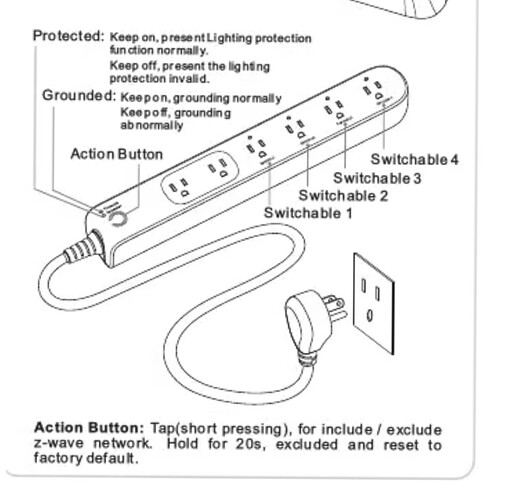 its a good possibility that the surge protection part is not working. i was looking at google images and there is a picture from a reviewer on amazon with things plugged into the same strip. while the protection led is on, the ground led in not.