I’m hoping to plumb your depths as I’m having a rough time researching this particular issue myself. I’m an IT geek, but not an electrician and am new to Home Automation stuff.

I have a floodlight (500W I think) that currently has a Bye Bye Standby ceiling switch replacing the original wall switch.

I don’t think that the original switch was a ‘standard’ setup, but either way I’m having difficulty sourcing something that will talk to my Philips Hue Zigbee stuff.

The Bye Bye Standby switch is old, but it’s wiring is just like this one: - 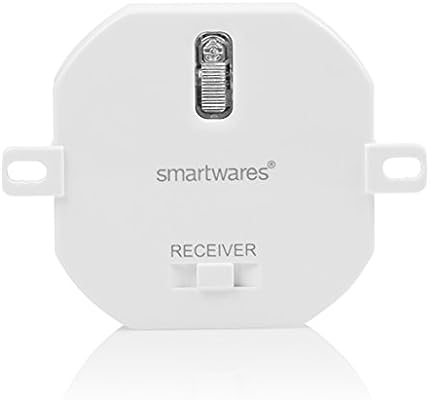 Which has IN Live, IN Neutral, OUT Switch and OUT Neutral (as in the images on the amazon site). In my wall it has wires Red to IN Live, Brown to OUT Switch, Blue to OUT Neutral and Black to IN Neutral.

Features of the Smart ZigBee Light Switch ZigBee EU US 1/2/3 channel on off touch light switch. Simple ZigBee transmitter. 1 x Smart ZigBee Light 1/2 Gang UK. Humanity button design. The lamp will be reduced to 30% luminance when it is successfully...


… appear to have similar wiring, but not similar enough for me to be confident fitting them…

Could anyone advise on what to use to replace this and make it preferably Zigbee and, if not, Z Wave compatible?

Thanks so much folks! Pretty sure I’ll be a regular here - ST Hub was ordered last night!

In case anyone has the same question, I found a switch. 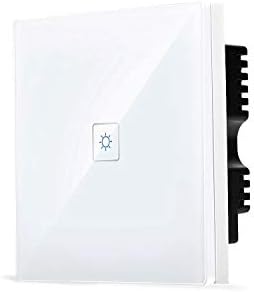 
It does indeed appear as a Light (an on/off version) and can be added to rooms and scenes with the Hue (or compatible) app.

From my configuration, I put both neutrals, blue and black (supply and light) into the N connector (effectively, wiring the neutral straight up) and the supply live (red) to L and the light live/switch (brown) to L1.